CHGP plans to pay for the acquisition via cash (RM29.15 million) and the issuance of 11 million new CHGP shares at an issue price of 80 sen apiece to Kayangan Kemas' shareholders Chan Kin Keong and Khor Chee Yong, based on a conditional share sale agreement between CHGP and the duo.

In a bourse filing, CHGP said the cash portion will be financed using internal funds, fund raising, and/or a combination of which the proportions will be determined later after taking into consideration CHGP's gearing level, interest costs and cash reserves.

CHGP said Kayangan Kemas is a Grade 7 contractor registered with Construction Industry Development Board, and focuses on specialised buildings. The latter has completed more than RM1 billion worth of projects all over Malaysia, with clients ranging from private property owners/property developers to various government ministries especially the Ministry of Works, Malaysia.

Its ongoing projects are mainly construction and upgrading of hospitals (such as Miri Hospital and Tanah Merah Hospital) and construction of community halls and administrative complex for Kuala Lumpur City Hall, with a total contract value of more than RM500 million, said CHGP.

For the financial year ended Dec 31, 2020, Kayangan Kemas reported a profit after tax of RM5.75 million.

On completion of the proposed stake buy, CHGP said it will consolidate Kayangan Emas' financial results into the group, which may account for more than 25% of its future net profit. “As such, the board proposes to seek approval from its shareholders to diversify the group’s existing businesses to include the provision of construction services,” it said.

The proposals will allow the group to have indirect access to the ongoing and future projects of Kayangan Kemas. “Synergistic benefits are expected to arise from the proposals as both CHGP and Kayangan Kemas are operating in and servicing the same industry, i.e. the real estate industry,” it said.

The proposals will also allow CHGP to be involved in the construction business and build its own in-house construction team, which is expected to benefit CHGP in the long run, it added.

“Premised on the above and given the established business and positive historical financial performance of Kayangan Kemas, the board expects that the proposals will contribute positively to the future earnings of the group,” it said. 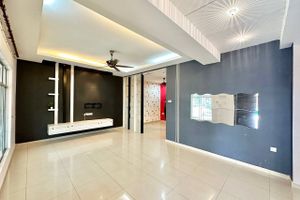 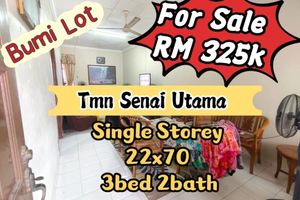 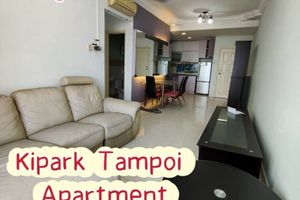 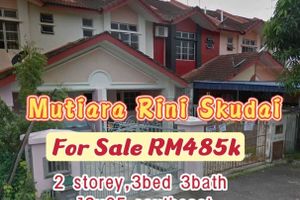 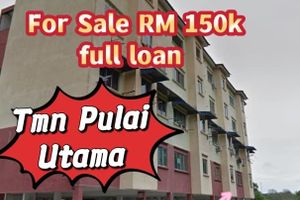