SHAH ALAM (Aug 11): After being postponed twice due to the movement control order (MCO), the trial of Datuk Seri Dr Ahmad Zahid Hamidi (pictured) on 40 corruption charges in connection with the Foreign Visa System (VLN) will finally resume in the High Court here on Aug 25.

Deputy Public Prosecutor (DPP) Datuk Raja Rozela Raja Toran, when contacted through WhatsApp, said the trial of the former deputy prime minister will be held for three days, namely on Aug 25 as well as on Sept 1 and 2 before Judge Datuk Mohd Yazid Mustafa.

“The prosecution will call two or three witnesses to testify on Aug 25,” she said.

Ahmad Zahid, 68, is facing 33 charges of receiving bribes amounting to S$13.56 million (RM42 million) from Ultra Kirana Sdn Bhd as an inducement for himself in his capacity as a civil servant and the then home minister to extend the contract of the company as the operator of the One Stop Centre (OSC) in China and the VLN system as well as to maintain the agreement to supply VLN integrated system paraphernalia to the same company by the Home Ministry.

He allegedly committed the offences at Seri Satria, Precinct 16, Putrajaya and in Country Heights, Kajang between October 2014 and March 2018.

The charges framed under Section 16 (a)(B) of the Malaysian Anti-Corruption Commission (MACC) Act 2009, and which can be punished under Section 24(1) of the same Act, provide a maximum of 20 years in jail and a fine not less than five times of the value of the gratification or RM10,000, whichever is higher, upon conviction.

He was charged with committing the offences at a house in Country Heights, between June 2015 and October 2017, under Section 165 of the Penal Code, which carries a maximum jail term of two years or a fine or both if found guilty. 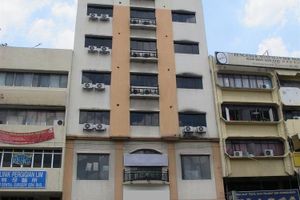 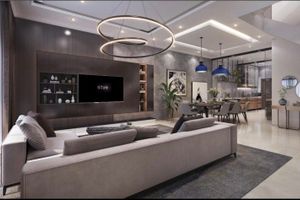 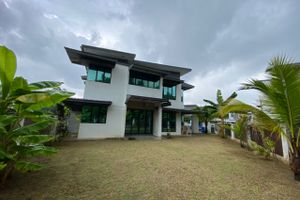 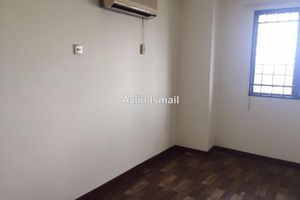