BNM: Standardised Base Rate to be used as reference rate for retail floating-rate loans from August 2022 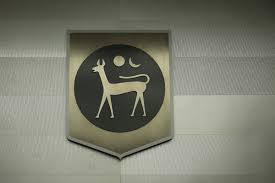 KUALA LUMPUR (Aug 11): Bank Negara Malaysia (BNM) today released the revised Reference Rate Framework that will take effect from Aug 1, 2022, under which the Standardised Base Rate will replace the Base Rate (BR) as the reference rate for new retail floating-rate loans.

The framework, introduced in 2015, establishes the BR as the reference rate for retail floating-rate loans in Malaysia. Reference rates are publicly accessible interest rates that are used by financial institutions as a basis for pricing loans, according to BNM in a statement today.

Under this framework, financial institutions use different methods to set their respective BR, which has made it more difficult for consumers to compare the retail loan products offered by each financial institution and understand the reasons behind changes in their loan repayments, the central bank said.

On top of that, the use of different BR methodologies across financial institutions have resulted in a more uneven transmission of monetary policy, it noted.

“Changes to the Standardised Base Rate will therefore only occur following changes in the OPR, which is determined by the Monetary Policy Committee of BNM,” said the bank.

Meanwhile, other components of loan pricing such as borrower’s credit risk, liquidity risk premium, operating costs, profit margin and other costs will continue to be reflected in the spread above the Standardised Base Rate.

BNM governor Datuk Nor Shamsiah Mohd Yunus said consumers will find it easier to understand changes in their loan repayments as the OPR will be the only driver of the Standardised Base Rate. “The Standardised Base Rate will also facilitate effective monetary policy transmission as complete adjustments to retail loan repayments will take effect following a change in the OPR,” she said.

According to BNM, the shift towards the Standardised Base Rate will have no impact on the effective lending rates of existing retail loans, which will continue to be referenced against the BR and Base Lending Rate (BLR).

It also said new retail borrowers should largely be unaffected by the revision, as effective lending rates for new borrowers would continue to be competitively determined and influenced by multiple factors such as the borrower’s credit standing, funding conditions and business strategies.

“The shift towards the Standardised Base Rate following the revision in the Reference Rate Framework does not represent a change in the monetary policy stance of the Monetary Policy Committee of BNM,” it added.

Looking for properties to buy or rent? With >150,000 exclusive listings, including undervalued properties, from vetted Pro Agents, you can now easily find the right property on Malaysia's leading property portal EdgeProp! You can also get free past transacted data and use our proprietary Edge Reference Price tool, to make an informed purchase.
Bank Negara Malaysia Standardised Base Rate Base rate
SHARE
Facebook Twitter 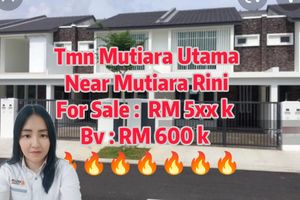 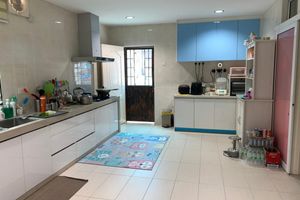 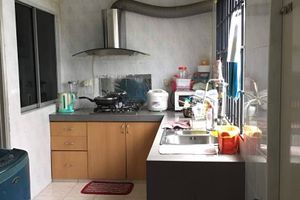