KUALA LUMPUR (Aug 19): South Korean heart throb actor Song Joong Ki (pictured) has offered to give up 1,500 sq ft of his 9,000 sq ft Itaewon home when neighbours complained that the road between their homes were too narrow, Singapore daily Today reported recently.

Reports stated that neighbours had already lodged a complaint against Song for repaving a public road bordering his home.

The actor therefore decided to give up 1,500 sq ft of his 9,000 sq ft property to allow the authorities to widen the roads.

Today revealed that the move will “reduce his property by a sizeable amount — 16.7%, to be exact”.

His latest drama Vincenzo (2021) can be screened via Netflix.

Looking for properties to buy or rent? With >150,000 exclusive listings, including undervalued properties, from vetted Pro Agents, you can now easily find the right property on Malaysia's leading property portal EdgeProp! You can also get free past transacted data and use our proprietary Edge Reference Price tool, to make an informed purchase.
Korean Property Itaewon Home
SHARE
Facebook Twitter 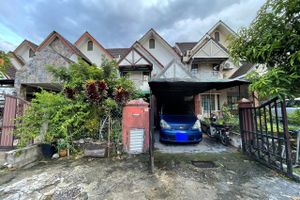 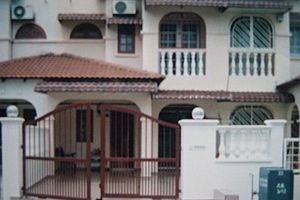 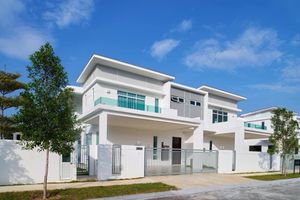 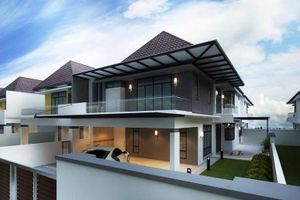 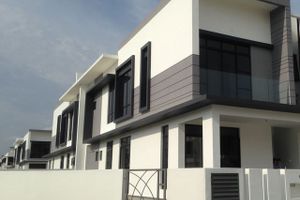 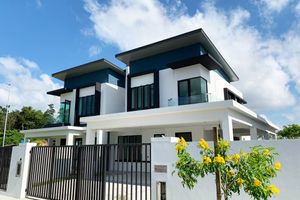 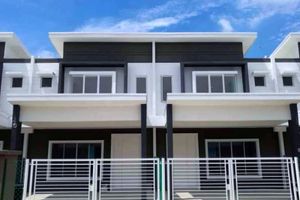 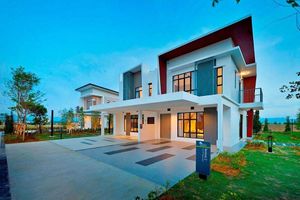 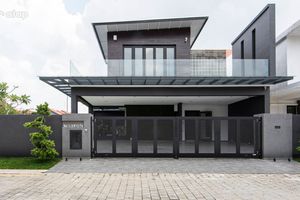 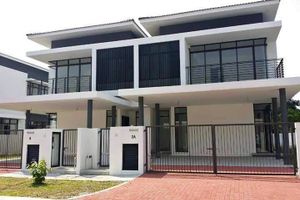 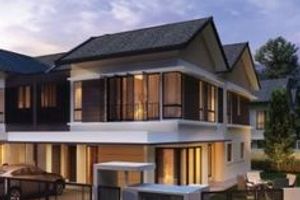