The group said the higher net loss was a result of lower contribution from its overseas property division, whereby the preceding year's corresponding quarter included the sale of one unit penthouse in Burlington Gate, London, coupled with expenses incurred mainly from the selective capital reduction and repayment exercise.

Notably, the company is undergoing a privatisation exercise via a selective capital reduction and repayment exercise after its major shareholders Amcorp Group Bhd, Clear Goal Sdn Bhd and Tan Sri Azman Hashim as well as AMPROP Trust proposed to undertake the company on May 7.

The exercise is expected to be completed by the end of 3Q2022.

Going forward, the company expects the financial year to remain challenging. The group is not expecting any major disposals of project launches in the current financial year.

“Nevertheless, the group will continue to be vigilant in its operating cash control and focus on completing and selling its development properties.

Since the beginning of the year, Amcorp Properties' share price has more than doubled. It gained traction after the privatization exercise was announced.

The share price shot up after the privatisation exercise was announced, gaining 62.38% from 54.5 sen on May 6 to 88.5 sen at today's close. It has a market capitalisation of RM1.14 billion.

Looking for properties to buy or rent? With >150,000 exclusive listings, including undervalued properties, from vetted Pro Agents, you can now easily find the right property on Malaysia's leading property portal EdgeProp! You can also get free past transacted data and use our proprietary Edge Reference Price tool, to make an informed purchase.
Amcorp Properties Renewable energy Disposals Project launches
SHARE
Facebook Twitter 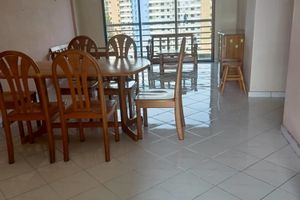 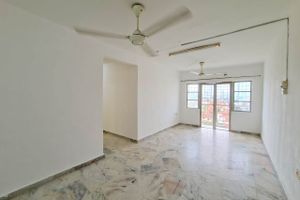 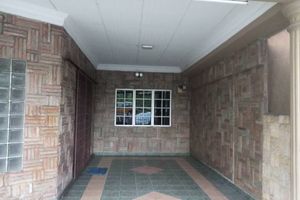 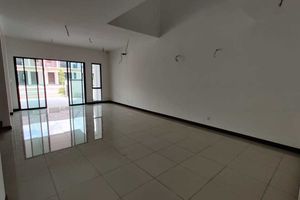 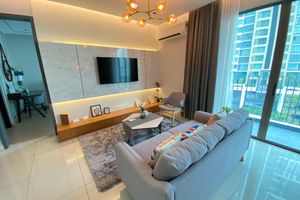