The PRS president was admitted to the Intensive Care Unit at Sarawak General Hospital (HUS) on Sept 28, after he was tested positive for Covid-19. Subsequently, he was transferred to the privately-owned NSMC last week for follow-up treatment, reported Astro Awani.

He posted on his Facebook that he was a Category 3 patient with a long list of symptoms, according to a report by Malaysiakini. He added that he was fully vaccinated, and had hoped for the best. He encouraged others to get vaccinated as well.

Masing started his political career when he joined the now defunct Parti Bansa Dayak Sarawak (PBDS). He had been the Baleh state assemblyman since 1983. He then join forces with several other leaders to set up PRS in 2004, reported Bernama.

In 1996, Masing joined the state cabinet and served as Tourism Minister. Subsequently, he held three other portfolios after defending the Baleh state seat for eight consecutive terms, before being appointed Sarawak Deputy Chief Minister II on Jan 23, 2017.

Masing is survived by his wife Puan Sri Corrine Masing and five children. 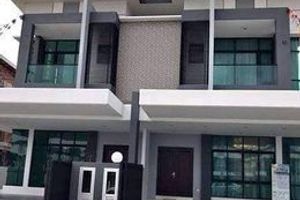 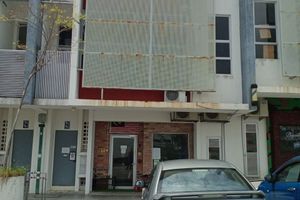