KUALA LUMPUR (April 7): Kerjaya Prospek Group Bhd was among the top gainers in morning trade on Bursa Malaysia on Thursday (April 7) after the company secured a RM265 million contract in Penang.

It was the ninth gainer stock across the bourse as at the time of writing.

Meanwhile, RHB Investment Bank Bhd raised its target price (TP) for Kerjaya Prospek to RM1.56, from RM1.52 previously, and maintained its "buy" call for the stock.

The contract was awarded by Persada Mentari, an indirect subsidiary of Eastern & Oriental Bhd, for the proposed residential development project located in Kawasan Terbusguna Tanah Seri Tanjung Pinang (Phase 2A).

“This translates into an order book/revenue cover ratio of 4.6 times — higher than the average of 2.5 times of listed contractors under our coverage. More importantly, this third job award brings year-to-date job wins just RM27 million shy of the group’s FY22 job replenishment target of RM1.2 billion.

“We adjust our FY22-24 earnings [estimates] upwards by 2%, 1%, and 2% [respectively] as we revise our FY22 job assumption to RM1.6 billion (from RM1.2 billion). Meanwhile, we leave our job replenishment assumptions for FY23 and FY24 unchanged at RM1 billion and RM800 million,” said Adam in a note on Thursday.

With more than eight months left before FY22 ends, the analyst opined that Kerjaya Prospek still has room to win more job contracts given its net cash position as as the fourth quarter of 2021.

“We maintain our target price-earnings (P/E) of 11 times, which is a 10% discount to the KLCON Index's ([Bursa Malaysia Construction Index) forward P/E ascribed to the construction segment in our sum-of-parts valuation to reflect pressure from high input costs.

“Overall, we favour the stock for its ability to consistently replenish its outstanding order book. Valuation of the stock is also undemanding, trading at an attractive nine times FY22 P/E — below its five-year mean of 13 times,” said Adam. 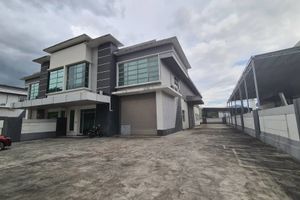 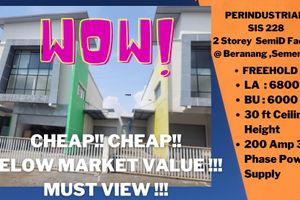 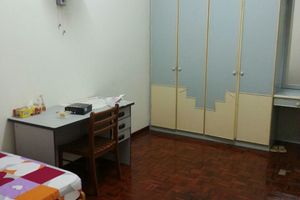 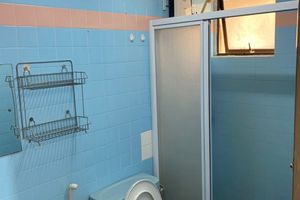 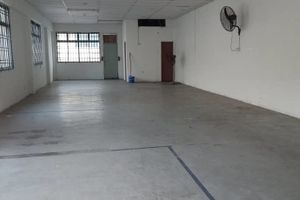 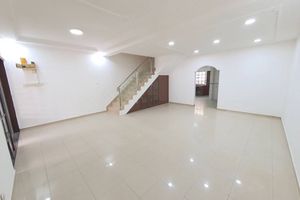