PUTRAJAYA (April 13): A three-member Federal Court bench on Wednesday (April 13) dismissed a motion for leave to appeal by Johor developer Country Danga Bay Sdn Bhd against damages awarded to seven buyers over late delivery of their service apartments. Some of the buyers received vacant possession more than four years late.

Chief Justice Tun Tengku Maimun Tuan Mat ruled that the developer did not pass the threshold set under Section 96 of the Courts of Judicature Act 1964 for the court to grant leave (permission) to hear merits of the case.

Country Danga Bay was also ordered to pay a total sum of RM50,000 in costs to the seven house buyers.

“The court was not persuaded to grant leave for the case due to settled case laws that had been previously decided,” Tengku Maimun said.

The decision on Wednesday was confirmed by the housebuyers' counsel Viola Lettice DeCruz to theedgemarkets.com. She appeared with Claudia Lynette Silva.

In civil cases at the apex court, leave (permission) has to be gained before the merits of an appeal can be heard on questions of law.

Last July, the Court of Appeal also dismissed the developer's appeal for a judicial review, and upheld the decision of the Kuala Lumpur High Court and the Tribunal of Homebuyers Claims that awarded damages to the seven buyers.

The appellate bench found there was no misdirection by then High Court judge Datuk Nordin Hassan (now a Court of Appeal judge) and ruled that the tribunal itself had the jurisdiction to hear the liquidated ascertained damages (LAD) claims filed within the time frame that is set out under Section 16N(2)(a) or (b) of the Housing Development Act (Control and Licensing Act) 1966 (HDA).

The tribunal had previously awarded the property owners between RM13,834.78 and RM32,682.26 each in damages for the late delivery of their parcels in the apartment block.

The developer was under contract to complete the properties within 48 months.

Vacant possession of the properties was given between Sept 25, 2017 and March 11, 2019, leading to the buyers claiming LAD.

A representative of the affected house buyers, Justin Leong said the home owners could breathe a huge sigh of relief following the win as the developer had dragged the buyers through four Malaysian courts over a period of four years.

He claimed that some of the properties bought are damaged and require extensive repairs due to water leakage and poor workmanship.

“The developer is currently running out of funds and not paying monthly maintenance for its unsold units. As house buyers, we may take recovery actions to auction off the developer's assets if the developer is unable to pay up,” Leong added. 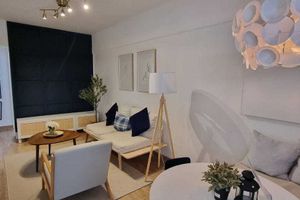 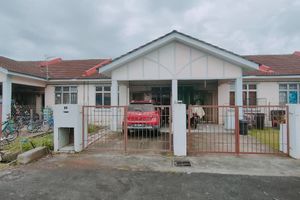 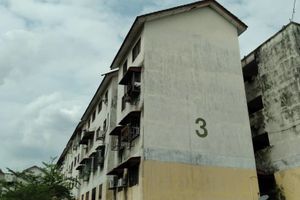 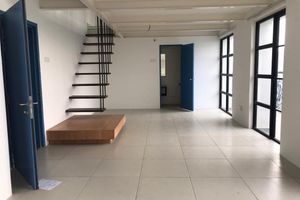