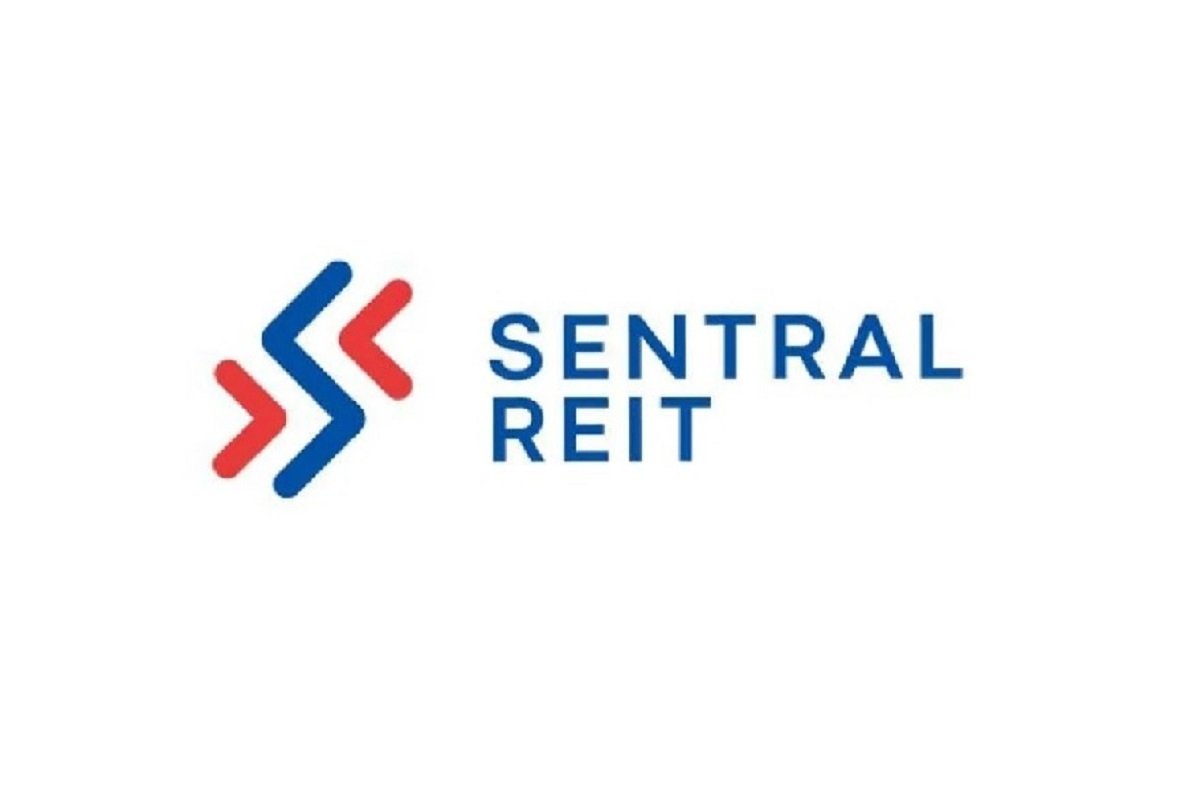 Earnings per unit fell to 1.90 sen from 1.93 sen previously, its Bursa Malaysia filing showed on Thursday (May 12).

The REIT, which was previously known as MRCB-Quill REIT, said its quarterly revenue fell by 5.51% to RM38.76 million from RM41.02 million, underpinned by lower contributions from Wisma Technip, Menara Shell and QB3-BMW.

“The gradual move to the endemic phase is expected to augur well for the Klang Valley office market.

“We will continue to focus on tenant retention to maintain a stable occupancy and healthy weighted average lease expiry for Sentral’s asset portfolio,” he said.

He also highlighted that it had also initiated early refinancing of Sentral REIT’s RM77 million term loan which is due in September 2023.

At noon break, Sentral REIT closed five sen or 0.52% higher to 96.5 sen, giving it a market capitalisation of RM1.03 billion.

Looking for properties to buy or rent? With >150,000 exclusive listings, including undervalued properties, from vetted Pro Agents, you can now easily find the right property on Malaysia's leading property portal EdgeProp! You can also get free past transacted data and use our proprietary Edge Reference Price tool, to make an informed purchase.
Sentral REIT
SHARE
Facebook Twitter