IPOH (Aug 5): Residents in the city are unsatisfied about “uncollected rubbish” in their midst. According to a survey carried out by Ipoh City Council (MBI), the “satisfaction level of ratepayers had dropped in the second quarter of the year”, reported The Star.

“We carry out our surveys quarterly and are aware of the low satisfaction rate because of some issues that have affected the people.

“As for the current (satisfaction) level, we are not sure yet as the third quarter is ongoing until September.

“We hope to see some improvements as we continue to resolve related issues, especially with the new compactor trucks for our rubbish collection services,” he said after chairing a full board meeting.

He revealed that are made to “withstand the acidic elements from the rubbish”.

“With proper maintenance, the trucks can last up to 10 years,” he said. 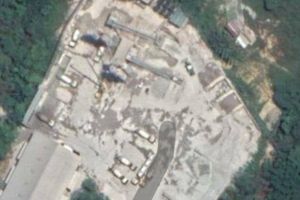