KUALA LUMPUR (Aug 10): The star witness in former Penang chief minister Lim Guan Eng’s (pictured) undersea tunnel graft trial was absent from proceedings on Wednesday (Aug 10) as he was on medical leave, prompting the prosecution to continue with two other witnesses.

Akram did not say why Zarul was on MC but told the court that because of Zarul's absence, proceedings would continue with the testimonies of two other prosecution witnesses.

In response to this, Lim's lead counsel Gobind Singh Deo said the defence was prepared to continue with its cross-examination of Zarul and asked for the court to adjourn proceedings to allow for his cross-examination to conclude before continuing with other witnesses.

Proceedings on Tuesday (Aug 9) ended prematurely after Zarul complained of high blood pressure and heart palpitations. Zarul said he had consulted a doctor on Monday (Aug 8) and was advised to see a “specialist”.

At the same time, DPP Datuk Wan Shaharuddin Wan Ladin pointed out that the prosecution and Zarul had been in close contact with the Malaysian Anti-Corruption Commission (MACC) investigative officer for the case, who had tested positive for Covid-19.

He noted that while the prosecution team had conducted Covid-19 self-tests and tested negative, Zarul had yet to conduct his own self-test at the time.

Azura had fixed Sept 29 for the inspection of Zarul’s surrendered phone by forensic personnel to verify its functionality.

Lim, who is Bagan MP, is accused of using his position as the Penang chief minister to solicit a 10% cut of the undersea tunnel project’s profit from Zarul, in return for aiding the businessman’s company to secure the project. He is accused of accepting RM3.3 million in bribes from Zarul.

He is charged with causing the state land registrar to dispose of one of the plots in Bandar Tanjong Pinang — said to be worth RM135.086 million — to Ewein Zenith at the Department of Lands and Mines in Komtar on Feb 17, 2015.

He is also charged with causing the state land registrar to dispose of the other plot, also in Bandar Tanjong Pinang and worth RM73.668 million, to Zenith Urban Development at the department on March 22, 2017.

Discrepancy in valuations of state-owned land

Tan testified that he valued Lot 702 at RM135 million and Lot 713 RM165 million. Cumulatively, this comes to RM300 million for the state-owned plots of land.

He added that his company’s valuation was based on the comparable 2012 and 2013 market values of similar plots of land.

His valuation contrasts hugely with the valuation of Penang state government officials as two valuation officers — Zakariya Nayan and Nurul Asshima Aminullah from the Valuation and Property Services Department — had previously testified that the two plots of state-owned land were valued at only a cumulative RM80 million.

The valuation officers, when cross-examined in May this year, concurred with the defence that Lot 702 was valued at RM50 million and Lot 713 at RM30 million. This was allegedly based on the market value in December 2014 of RM3,360 psf.

Apart from Tan, Land and Mines office property registration unit assistant administrative officer Norfadila Kassim testified before the court and verified various documents regarding the transfer of the plots of land.

In his statement to the MACC, the late Ewein founder and executive chairman Datuk Ewe Swee Kheng said he spoke to Lim of his desire to build residential properties on reclaimed land in Penang.

According to Ewe’s statement, Lim proposed for Ewe to approach contractor Consortium Zenith BUCG Sdn Bhd (now known as CZCSB) — which had been awarded the project for the construction of the Penang undersea tunnel by the state in return for which the company would be allowed to reclaim land.

Ewe died in the early morning of Oct 5, 2021, after falling from his 17th floor condominium unit in Penang. 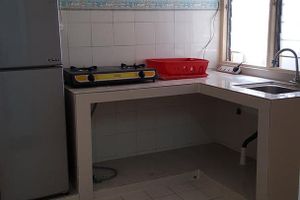 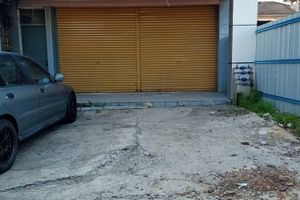 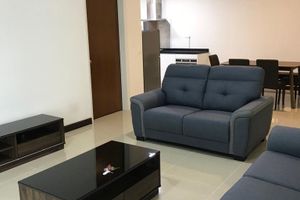 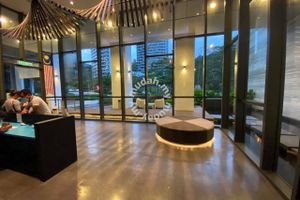 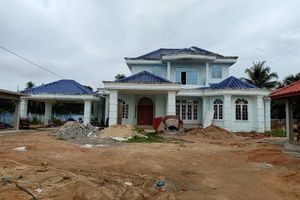 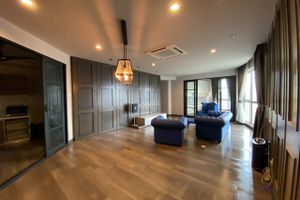 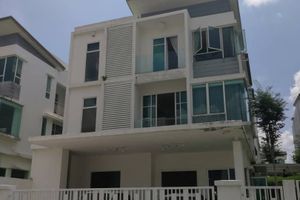 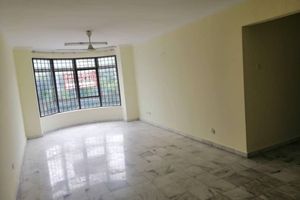 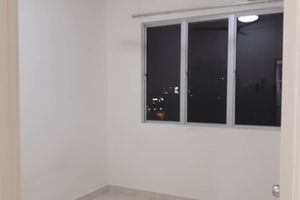 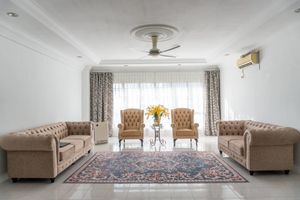 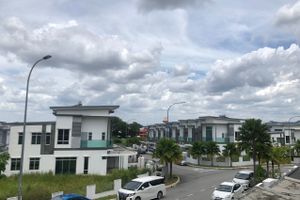