The board declared a single-tier interim dividend of 2.5 sen per share, to be paid on Sept 22.

Paramount's property division recorded a 57% revenue jump to RM197 million from RM125.3 million in 2QFY21 on the back of a larger base of ongoing development projects.

Although building materials' price escalation and shortage of construction workers have been a drag to the property sector's recovery, this is expected to ease when supply normalises in the near term, said Paramount.

"The group will continue to maintain strong financial resilience and optimise its operations for better efficiencies. This includes increasing the usage of Industrialised Building System (IBS) to reduce reliance on labour over the longer term," said Paramount.

It will also continue to explore opportunities to unlock the value of its real estate assets and investments, to enhance return on capital employed while creating long-term shareholder value at the same time. 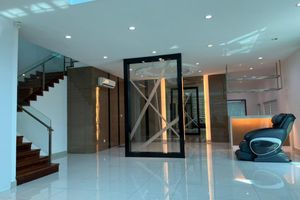 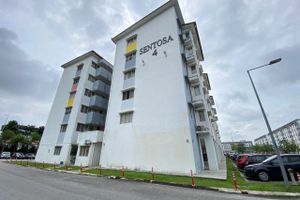 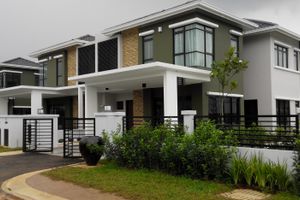 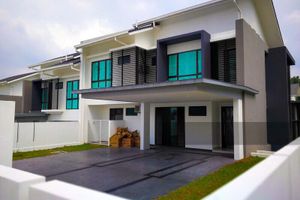 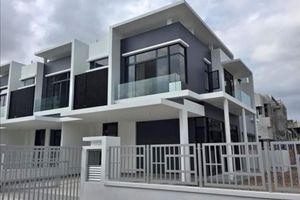