KUALA LUMPUR (Aug 29): OSK Holdings Bhd's second quarter net profit rose 2.53% to RM106.23 million from RM103.61 million a year earlier mainly on the back of a better showing by its property segment.

Quarterly revenue grew 25.24% to RM334.66 million, from RM267.21 million in 2QFY21, on improved contributions from both the group’s property development division and hospitality segment.

The group declared an interim dividend of two sen per share, payable on Oct 6.

OSK’s property development division’s revenue increased 11% year-on-year to RM184.7 million from RM166 million, underpinned by the high take-up rate of ongoing projects including Mira, YouCity III, Bandar Puteri Jaya and Iringan Bayu as well as higher progress billings to purchasers in line with the construction progress during the quarter under review.

Under the hospitality segment, OSK’s hotels and resorts division’s revenue for the quarter increased to RM15.9 million from RM1.7 million a year ago as the full reopening of economic activities with almost full relaxation of Covid-19 restrictions while some countries' borders remained closed had benefitted local tourism.

OSK group executive chairman Tan Sri Ong Leong Huat said Malaysia’s return to normalcy as Covid-19 risk subsides, facilitated by the relaxation of the respective containment measures, has set the grounds for accelerated recovery in the nation’s economy, which is reflected in the group’s performance for the second quarter.

“We are pleased to note that all our businesses have registered a stronger performance underpinned by growing demand across our products and services, despite ongoing labour shortages, rising interest rates and the increase in prices of raw materials.

“Even amidst these challenging times, we continue to run our operations efficiently and execute our plans in line with our long-term strategy,” he said in a statement.

Amongst others, Ong noted the performance of the group’s key revenue driver, the property development division, will continue to be supported by the recognition of income from progress billings of properties sold.

Over in Melbourne, Australia, OSK will continue to focus on selling the remaining completed residential units in Phase 1 of Melbourne Square developed by the group’s joint venture company for the remaining quarters of FY22.

“While the reopening of Australia's international borders may have a positive effect in attracting potential overseas buyers, the rise in interest rates by 1.75% since January 2022 may pose a challenge to sales progress and its impact will be monitored closely,” Ong said.

Meanwhile, the easing of most Covid-19 restrictions has benefited OSK’s industries segment, which saw higher production and deliveries to its customers in Malaysia, Singapore and other countries.

In the domestic market, the group anticipates demand for its cables and Industrialised Building System (IBS) products to continue to be supported by the implementation of investment projects by both the private and public sectors. 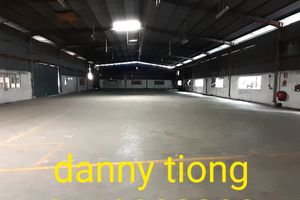 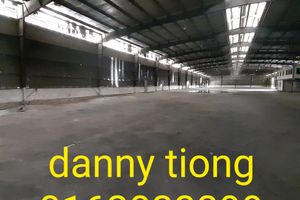 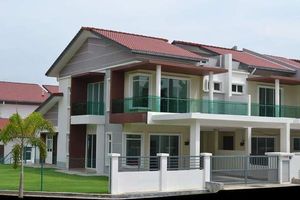