The real estate developer said in its filing with the stock exchange that the debt financing exercise, which requires shareholders’ approval, will enable it to realise immediate net cash proceeds.

YNH said the disposal consideration remains subject to change and is dependent on the valuation of the properties. However, it did not reveal the utilisation of the proceeds.

For the six-month period ended June 30, it posted a net profit of RM4.27 million on revenue of RM106.3 million. However, it posted losses attributable to shareholders of RM7.51 million, or 1.42 sen per share, after payment of RM11.79 million to perpetual securities holders during the period.

YNH has been loss making in the past two years.

Shares of YNH, which has risen 50% year to date, closed unchanged at RM3.98, giving it a market capitalisation of RM2.11 billion. 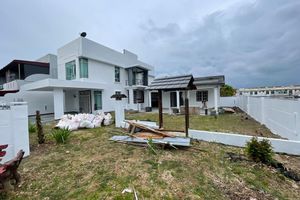 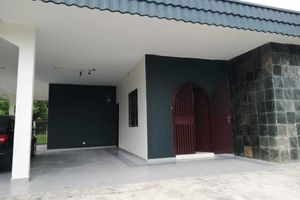 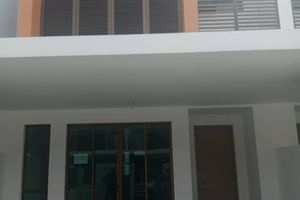 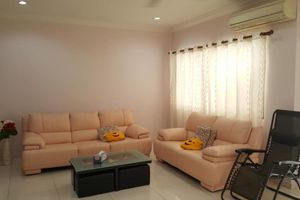 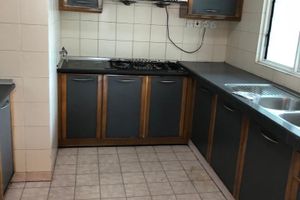 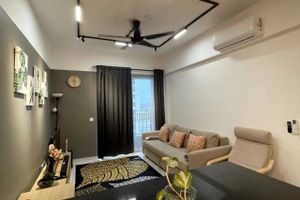 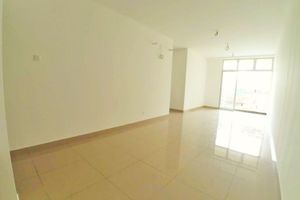 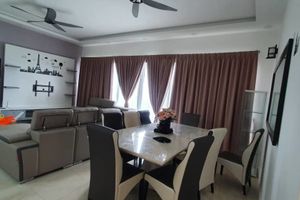 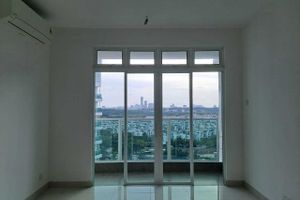 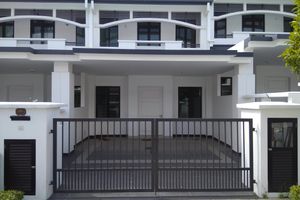 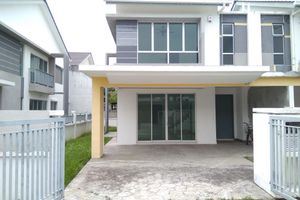 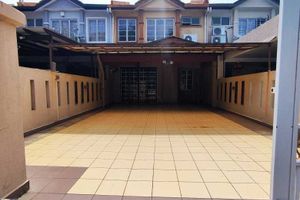