KUALA LUMPUR (Oct 18): Mynews Holdings Bhd said a winding-up petition levied on its unit in relation to a rental dispute is set to be withdrawn following the settlement of the amount allegedly owed.

“The petitioner informed the court that they intend to withdraw their winding-up petition as the indebted amount had been paid,” the group said, adding that the court ordered the petition be withdrawn with no order as to costs.

Mynews said it informed the court that the payment was made under protest without admission of liability, and that the group reserved its rights to claim any losses and damages suffered against Kumpulan Hamzah.

Previously, Mynews had said that the RM112,770 sum stemmed from a tenancy agreement its subsidiary had with Kumpulan Hamzah, which was the landlord of a retail lot at the Pacific Express Hotel.

Mynews said that the pair had entered into a three-year tenancy agreement, with an option to renew for a further three consecutive terms of three years each. The group said that while its subsidiary renewed the tenancy in 2017, it expressed its intention to not exercise the option for a further renewal in 2020.

However, the decision to discontinue the tenancy was derailed by the landlord, which purportedly renewed summarily for all three terms of three years in 2017.

Shares of Mynews ended half a sen or 1.05% higher at 48 sen on Tuesday, giving the group a market capitalisation of RM324.02 million. 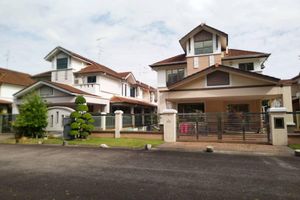 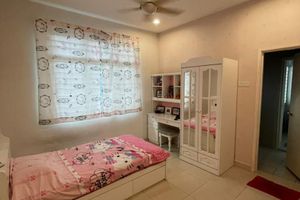 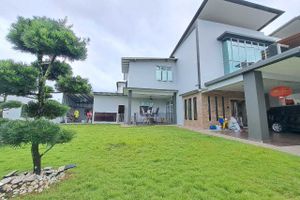 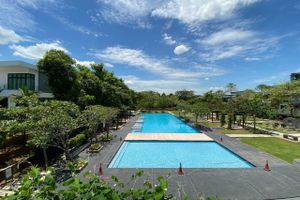 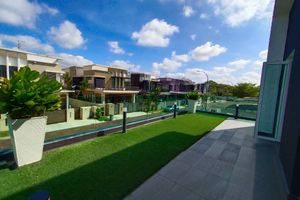 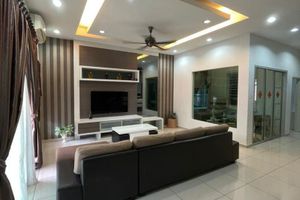 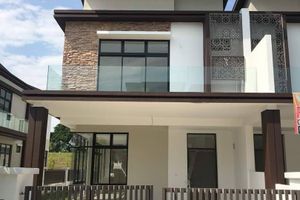 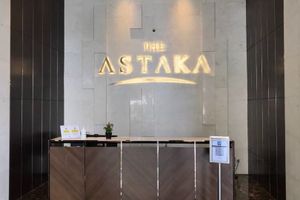 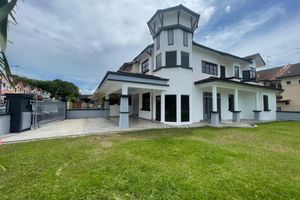 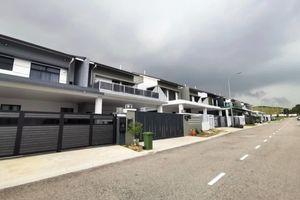 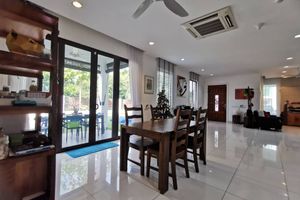