JASIN (Nov 8): The government, through the Ministry of Finance (MOF), has allocated RM5.2 million to finance the Rumah Sejahtera programme in Lipat Kajang which involves the construction of 50 housing units.

Melaka Chief Minister Datuk Seri Sulaiman Md Ali said the housing development on state land is to help the low-income group or the B40 group to have their own homes.

"Each home costs RM40,000 a unit. The government will give a RM20,000 subsidy while the other RM20,000 will be borne by the house buyer through a loan from Bank Simpanan Nasional (BSN).

"The government received many applications but only really worthy and needy cases will be eligible. We hope that these homes will be owner-occupied and not sold off or rented out to other parties," he told reporters here today.

Elaborating further, Sulaiman said each house, measuring 750 sq ft, has three bedrooms and two bathrooms, and will be issued a Certificate of Completion and Compliance (CCC) at the end of November.

"This project represents a manifestation of the close cooperation between the state government and federal agencies where the eligibility screening will be implemented by the Melaka Housing Board (LPM), BSN as well as the Credit Counselling and Debt Management Agency (AKPK)

"The state government also hopes this kind of development will be expanded in other districts or parliamentary constituencies in future. Therefore, to ensure this will be realised, it is important to have a government that has stability and prosperity,” he added. 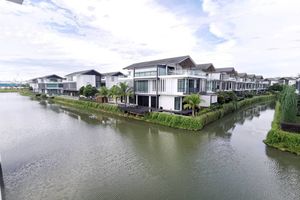 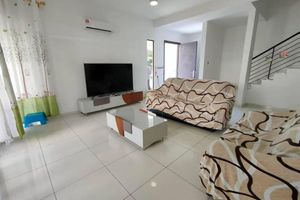 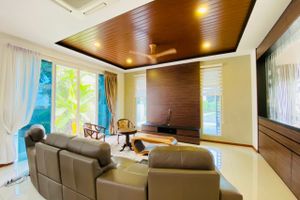 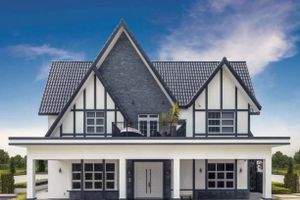 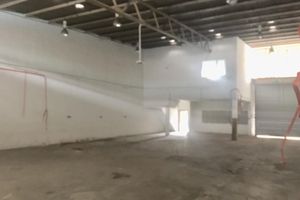 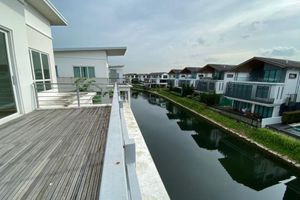 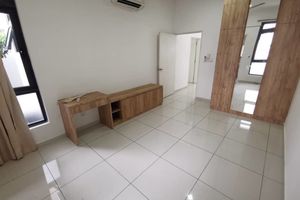 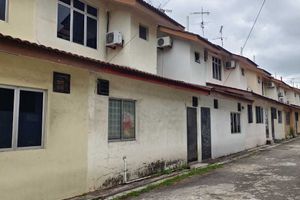 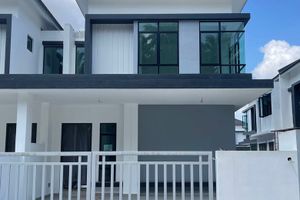 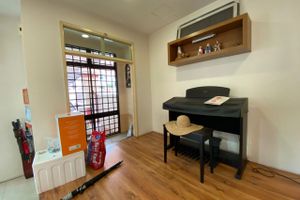 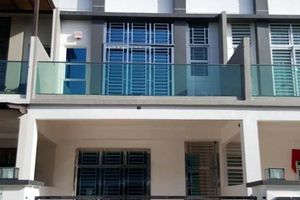