KUALA LUMPUR (Dec 2): Ireka Corp Bhd said on Friday (Dec 2) that it is still working on a regularisation plan to address its financial condition after the construction company's admission into Practice Note 17 (PN17) list of Bursa Malaysia on March 1.

The company has about three months left to submit the plan to the Securities Commission Malaysia and Bursa Securities under the obligations of a PN17 issuer, or face trading suspension and delisting.

Ireka first triggered the criteria for PN17 under Bursa's Main Market Listing Requirements in August 2020, after its auditor highlighted a material uncertainty relating to its ability to continue as a going concern based on its audited financial statements for the financial year ended March 31, 2020 (FY2020). Its shareholders' equity as of end-FY2020 had also fallen to RM77.51 million or 42.67% of its RM181.29 million share capital, which was below the required 50% threshold.

"The group is undergoing a transition phase as we focus on our efforts to address the PN17 status. The de-consolidation of the loss-making subsidiary, Ireka Engineering and Construction Sdn Bhd (IECSB), is the first step towards a total revamp of the group's structure and business model," Ireka wrote in its financial report for its first quarter ended Sept 30, 2022 (1QFY2023).

"Ireka will continue to look for new opportunities to enhance its order book value and identify new partners to develop new projects on a joint-venture basis. At the current date, the group's construction order book stood at about RM1.091 billion, of which about RM889 million remained outstanding," it added.

Its jump in 1QFY2023 earnings was mainly due to the financial effect of the de-consolidation of IECSB, which amounted to RM201.05 million.

Ireka said it has lost control of IECSB following the High Court's appointment of an interim judicial manager for the unit on Aug 8.

On Friday's noon break, Ireka's shares settled 2% or one sen lower at 49 sen to bring the group a market capitalisation of RM110.45 million. 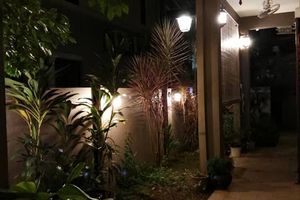 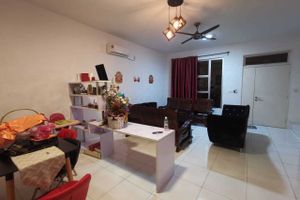 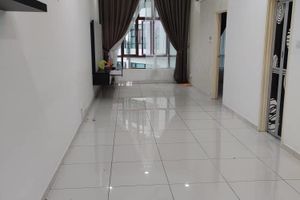