"Our RE plans also reach beyond the Malaysian border. Australia is a very important and key market for Gamuda. As such, we are looking to develop some hydro pump projects in the Australian market in the coming years. For example, we are bidding in Tasmania.

"We are not particularly attracted to just being a solar farm contractor. We are also in advanced discussion on other large-scale RE assets," he told reporters in a briefing after the group's annual general meeting on Thursday (Dec 8).

Lin also said the RM2 billion investment will likely be funded by the group's internally generated funds or borrowings, but unlikely to be financed through equity fundraising.

"I will find it quite surprising if we have to raise funds, as of now we have almost zero gearing, and given our asset base, we can actually borrow up to RM7-8 billion in the coming years without going near the gearing limit of 70% of net assets," he said.

Lin explained that the group's purpose of investing RM200 million in ERS Energy Sdn Bhd for a 30% stake was to tap into the ERS' quota in the New Enhanced Despatch Agreement (Neda) framework by Tenaga Nasional Bhd.

"The value we see in ERS is really the potential for them to be central player, especially to do with Neda, a lot of corporate in future, if they want green power, for their daily use, they can buy through this virtual PPA (power purchase agreement) in the market," he said.

"In the years to come, we believe that this shift towards RE and green electricity will be very strong and sustained. These are few moves that we will make, in the coming months, you will see further moves in this direction," he added.

Nonetheless, Lin said Gamuda's investment in RE is unlikely to yield substantial increase in profit over the near term, as the group is expecting higher recurring income over the medium term.

"As far as I can see, the earnings contribution will not be big, at most in tens of millions [of ringgit]," he said.

When asked whether any of Gamuda projects is exposed to potential review by the new government, Lin said none of them are affected as they were all awarded according to procedures.

"As far as I know, I would like to think that we are experienced enough to not go near projects where the awards are not in line with procedures," he said.

On the Mass Rapid Transit Line 3 (MRT3), Lin said the group has not received any update on the tendering outcome so far.

Gamuda is involved in both MRT1 and MRT2 projects. Coupled with its track record, the group is widely seen as one of the front runners to secure MRT3 jobs.

Shares of Gamuda, which have gained 41% year-to-date, were trading seven sen or 1.8% higher at RM3.95 per share as of 3.26pm on Thursday, giving it a market capitalisation of RM10.23 billion. 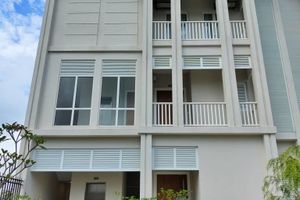 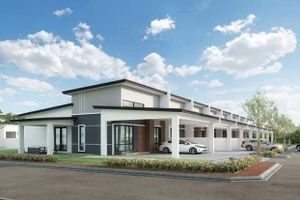 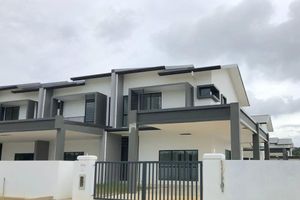 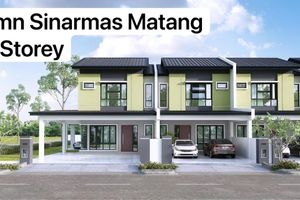