KUALA LUMPUR (June 24): Sime Darby Bhd has disposed of its entire interest in Hotel Equatorial Melaka to Permodalan Nasional Bhd (PNB) for RM55.36 million cash, confirming an earlier report by The Edge weekly on Dec 7, 2015 that the diversified group was seeking a buyer for the Melaka hotel.

Via its wholly-owned unit Sime Darby Property Bhd, the group disposed of its 55% equity interest in Syarikat Malacca Straits Inn Sdn Bhd (SMSI), represented by 18.7 million ordinary shares, and its 78.6% equity interest in SMSI’s redeemable preference shares — which amounted to 9.43 million shares — in the deal.

The transaction was completed on Tuesday, according to Sime Darby’s bourse filing yesterday. “Following the disposal, SMSI has ceased to be an indirect subsidiary of Sime Darby,” the group said.

SMSI was incorporated on April 4, 1984, and is principally engaged in the business of ownership and operations of Hotel Equatorial Melaka, which is located in Bandar Hilir, Melaka.

The Edge weekly had noted that the net book value of the 22-storey hotel was recorded at RM81.4 million, and the lease on the property would be expiring between 2072 and 2075, according to Sime Darby’s annual report for the financial year ended June 30, 2015 (FY15).

Meanwhile, in its filing yesterday, Sime Darby said the disposal will not have a material effect on the earnings or net assets of Sime Darby Group for FY16. 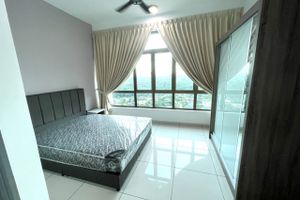 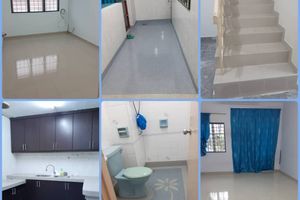