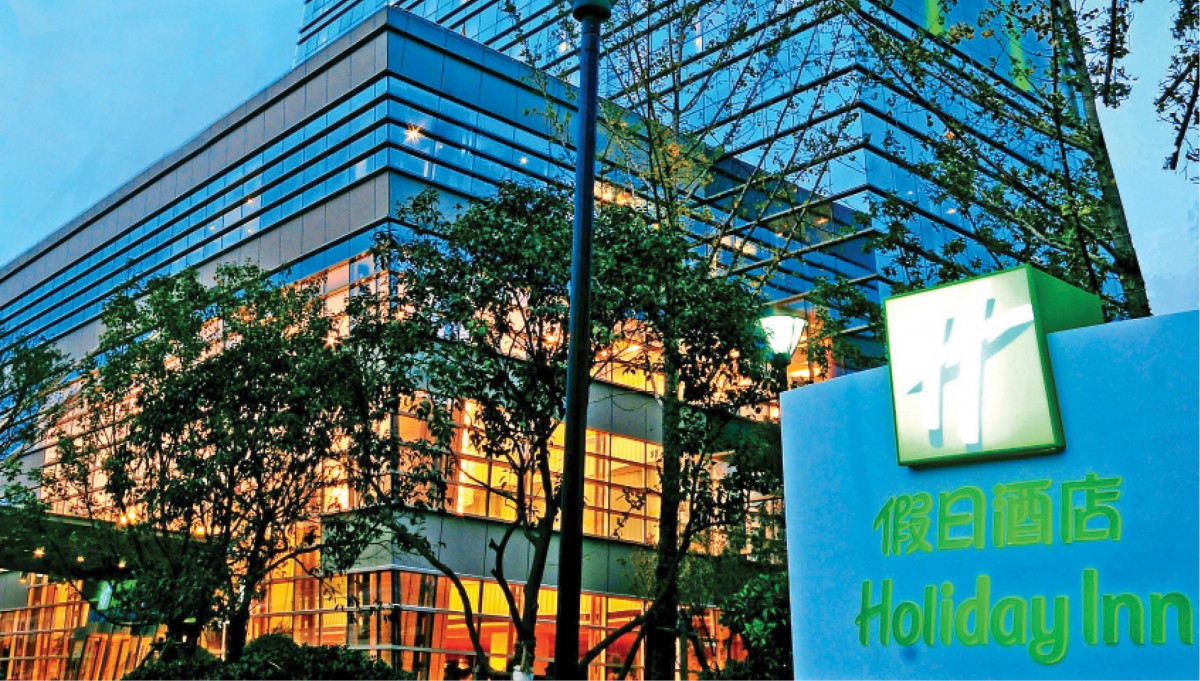 ON July 1, China’s biggest state-owned developer, Greenland Group, and Amare Investment Manage­ment Group announced that they would be injecting an initial tranche of six hotels worth S$1.3 billion to S$1.5 billion into an investment vehicle, with an eye to setting up and listing a real estate investment trust (REIT) in Singapore.

The six hotels are part of an origi­nal pipeline of 19 properties in China valued at S$4.5 billion that was announced in March. The hotels will be injected into the investment vehicle in different tranches, says ­Amare Investment CEO Alvin Cheng.

The six hotels are said to be located in Tier-1 and -2 cities and are “all profitable”, with an average occupancy rate of 70%, says Cheng. The hotels are managed by international hotel management groups such as InterContinental Hotels Group, Marriott International and Starwood Hotels and Resorts Worldwide. The six hotels include Holiday Inn Xi’an Greenland Century City, JW Marriott Hotel Zhengzhou and Shanghai Marriott Hotel Luwan.

Beyond the pipeline of 19 properties in China, two more hotels have been added, bringing the total to 21. The two additional hotels are the 172-room Primus Hotel Sydney and the 350-room Hotel Indigo in Los Angeles. “The aim is to construct a global portfolio,” says Cheng. “Greenland, our partner, has properties in many countries.” Greenland has almost 30 hotels in China. If those under development were included, the number would more than double to 70, says Wu Zhengkui, vice-general manager of Greenland. The group has its own hospitality brands: “Primus” for luxury hotels and “Qube” for its line of business hotels.

Some of its hotels in China are located near high-speed train stations — for instance, The Qube Xuzhou and The Qube Pudong, which is also near Shanghai Disneyland. Others are located in the heart of city centres — for example, JW Marriott Zhengzhou, Shanghai Greenland Jiulong and InterContinental Nanjing, which is also the tallest tower in the city.

The economic slowdown in China has not affected the hospitality industry, which has been propped up by the rise in domestic travel, says Chen Kaixu, a member of Glory Property Investment executive committee. “Many cities are even trying to promote 2½- or 3-day weekends,” he comments. “In the past, travel used to be compressed during the ‘Golden Week’ holidays. In the future, people can choose when they want to go on holiday and will be able to spend more time enjoying a tourist destination instead of just making fleeting visits.”

Greenland has been aggressively expanding its footprint overseas since 2013. The Shanghai-based group has ventured into major cities worldwide and embarked on major skyscrapers in London, Los Angeles, New York, Sydney, Toronto and Seoul.

According to Greenland’s Wu Zhengkui, the group’s overseas investments are “deep-rooted”. He explains, “Our investment strategy is to focus on developed countries and developed cities where there is a high concentration of Chinese people and a strong demand for real estate from overseas Chinese.”

Most of Greenland’s overseas projects are residential and mixed-use developments.

In the UK, Greenland has two development sites in London. One is at Ram Quarter at Wands-worth, following Greenland’s purchase of the historic Ram Brewery site in 2013. The site has been approved for a £600 million development that includes 661 new homes with a mix of luxury apartments, affordable housing and commercial space. The other is a US$1 billion, 242m tower in Canary Wharf financial district, which will contain 700 residential units, offices and shops. Pre-sales have started for both developments.

There has been some impact from the Brexit vote, especially in terms of currency exchange following the plunge of the pound sterling, admits Wu. “But it has not affected the progress of our developments,” he says. “We will continue to invest if there are good projects. Nevertheless, our investments in the UK are just a small percentage of our global portfolio, and not as big as those in Australia and the US.”

In the US, Greenland has two development projects — in Los Angeles and New York. The US$1 billion Metropolis in Downtown Los Angeles sits on a 6.3-acre site. When completed in 2018, it will have three residential towers with a total of 1,500 condominiums, retail space and the Hotel Indigo.

The other project in the US that Greenland is involved in is the US$4.9 billion Pacific Park Brooklyn, a mixed-use development on a 22-acre site in New York. The ambitious eight million
sq ft development will have 16 condominium towers, 2,250 affordable housing units and an eight-acre park. Pacific Park Brooklyn is a collaboration between Greenland and Cleveland-based Forest City Enterprises. The latter early this year converted itself from a public-traded company into a REIT listed on the New York Stock Exchange.

In April, Greenland was reported to have acquired a 41% stake in the Park Lane Hotel in Central Park South, New York. The seller of the stake was said to be Jynwei Capital, a company controlled by Low Taek Jho, who has been embroiled in the 1Malaysia Development Bhd scandal. The plan was to transform Park Lane Hotel into a 1,210ft luxury condominium tower with 88 units. Greenland’s Wu says the acquisition has been completed. The lead developer of the project is New York real estate developer Steven Witkoff and a group of investors. Greenland has also been aggressive in its acquisitions in Australia. Greenland Centre Sydney, billed as the tallest residential skyscraper in Sydney, will rise more than 235m, with more than 70 storeys containing 478 apartments and six penthouses. It saw strong sales when it was launched off-plan two years ago, with many of the buyers being mainland Chinese. Its Primus Hotel is adjacent to Greenland Centre Sydney.

In 2013, in addition to the site of Greenland Centre Sydney, the Shanghai-based group also acquired two other sites: one in downtown North Sydney and another in Leichhardt, near the University of Sydney and the Lewi­sham railway station. The downtown site is likely to yield about 200 apartments, whereas the Leichhardt site — called Leichhardt Green — will be developed into a mixed-use development with apartments, townhouses and commercial space with greenery.

Greenland has also invested US$3.2 billion in Iskandar Malaysia. The largest is the 128-acre waterfront mixed-use development at Tebrau Bay on the eastern corridor of Johor Baru. Greenland Tebrau will include office towers, apartments and hotels. Greenland’s flagship project in Iskandar Malaysia is Jade Palace Danga Bay, on a 17-acre freehold site. When completed, it is slated to have 2,800 housing units.

With Greenland’s ambitious global expansion, “securitisation and an asset-light strategy” has become very important, explains David Su, group chairman of Amare and Singapore-based Glory Fund Management Group, which had set up Amare Investment Group. With 19 hotels already “locked down”, according to Amare’s Cheng, Greenland has taken a major step forward in asset securitisation.

Cecilia Chow is section editor of The Edge Property at The Edge Singapore.

Curious how much you can borrow? Use LoanCheck to get your maximum loan eligibility from various banks, or LoanReport to get a FREE CTOS/CCRIS credit report.
Greenaland Amare REIT China Singapore
SHARE
Facebook Twitter