In a note today, AmResearch said Mah Sing was targeting to generate between RM300 million and RM350 million sales from new developments, making up 11% of the group’s overall projected sales.

“Ferringhi Residence 2 will be developed on approximately 7.3ha of freehold land, along the tourism belt of Batu Ferringhi (gross development value of about RM735 million.

“The project consists of 632 units with built-up from 1,208 sq ft to 2,910 sq ft, at a price range of RM845,000 to RM2 million. For this purpose, we understand that Mah Sing has recently unveiled its new sales gallery at Menara Boustead, to showcase its projects in the north,” it said.

AmResearch said the award of the project delivery partner for the RM27 billion Transport Masterplan project would bode well for Mah Sing’s upcoming projects in Penang.

“Mah Sing (valuation: 2.4; fundamental: 2.8) is currently trading at a deep 46% discount to its net asset value, with a robust GDV pipeline of RM44 bil.

“The group has sought a one-month extension (until 26 August 2015) to conclude the sale and purchase agreement for the proposed acquisition of an 89-acre land in Puchong for RM657 million,” AmResearch said.

At 11.01am, Mah Sing traded unchanged at RM1.50, giving it a market capitalisation of RM3.6 billion. 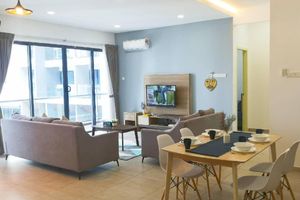 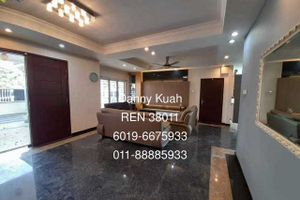 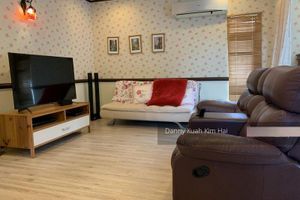 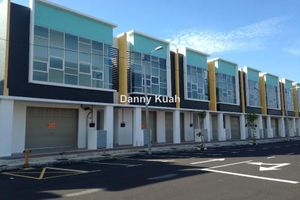