BEIJING: China's capital city of Beijing has ordered that families can buy only one home from now on, a potentially tough new tactic in the country's fight against rampant property speculation.

The rule will apply to purchases above and beyond what families already own, meaning that people with multiple homes will be allowed to retain those and could even acquire one more.

"It will affect those who want to buy three or four more units, but not end-users who want to buy a larger home," Zhou Hu, a property analyst with Bohai Securities in Beijing, said.

But by making it harder to buy multiple homes in the future, the government is sending a strong signal of its determination to rein in property prices and deflate what a growing number of economists see as an incipient bubble.

Over the past several months, the Chinese government has tried to cool the real estate market, raising mortgage rates and down payment requirements for second homes and pushing local governments to clamp down on speculators.

But it remains fearful of over-tightening in an uncertain global economic environment and has relied largely on administrative measures rather than blunter market tools like interest rates to tame the property sector.

The clampdown has picked up steam in the past week, with new rules announced or reported virtually every day.

Along with limiting home purchases, Beijing will also conduct a special investigation of developers to find out whether they have been hoarding land, inflating prices or delaying new property offerings.

The capital city also ordered developers to publish asking prices for all units within three days of the government's approving them for sale, in order to make the market more transparent.

Property prices gained 12.3% in Beijing and 11.7% nationwide in March from a year earlier, both accelerating from an annual rise of 10.7% in February.

Other cities, including Shanghai and Shenzhen, will soon announce new rules directed at their local markets, according to domestic media reports.

Slowly, this succession of administrative edicts will bite, analysts say.

"Property developers have sufficient cash in hand now," said Liu Liyong, head of research at E-house China. "The situation will reverse in six months and prices will start to fall." -- Reuters 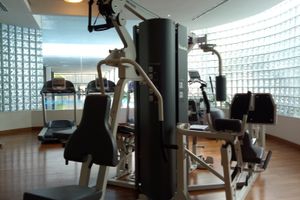 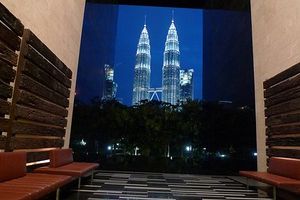