He was speaking at the opening of the BBCC sales gallery today officiated by deputy minister of finance Datuk Johari Abdul Ghani.

BBCC is being developed by a consortium comprising UDA Holdings Bhd, Eco World Development Group Bhd and the Employees Provident Fund (KWSP) in a 40:40:20 share structure.

It is located at the intersection of Jalan Imbi and Jalan Pudu, on the site of the former Pudu Prison.

BBCC Phase 1 has a gross development value of RM4 billion. It  comprises a 45-storey block of offices with 350 strata suites, two blocks of serviced apartments of 700 units, a 1.5 million sq ft retail mall and entertainment hub, and a 4-star 300-room hotel with 180 units of branded residences.

BBCC will be developed over two phases, with the first phase scheduled for completion in  2020.

Ong said entertainment, leisure and retail features will take centre stage at BBCC and make it an attractive destination for local and foreign visitors.

The proposed 2,500-capacity Zepp concert hall and the 1 million sq ft mall are planned to be developed with Sony Music Entertainment Japan and Mitsui Fudosan of Japan, respectively.

Anchoring the BBCC’s entertainment block is a grand bazaar envisioned as a showcase of authentic Malaysian heritage and crafts, street food and traditional cuisine.

The development site currently enjoys direct access to the Hang Tuah LRT and Monorail stations and will also benefit from a new integrated transit hub.

Speaking at a press conference later, Eco World Development Group Bhd chairman Tan Sri Liew Kee Sin said many investors are keen on Malaysia despite uncertainty in the global economy, because of its good infrastructure and multicultural community. 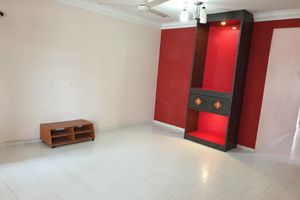 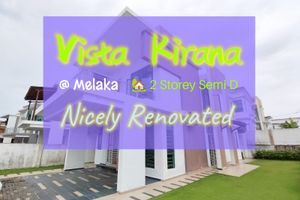 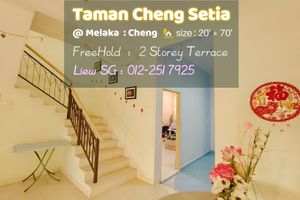 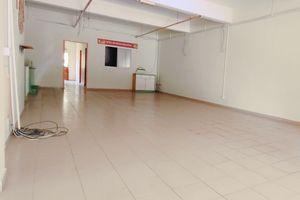 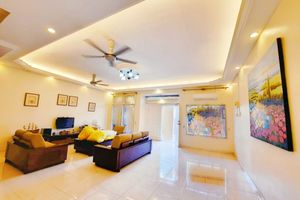 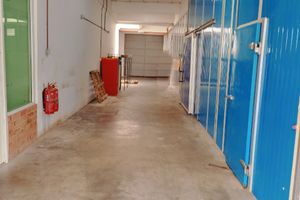 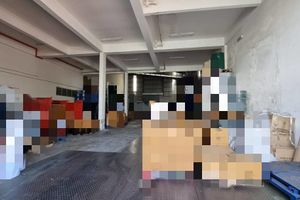