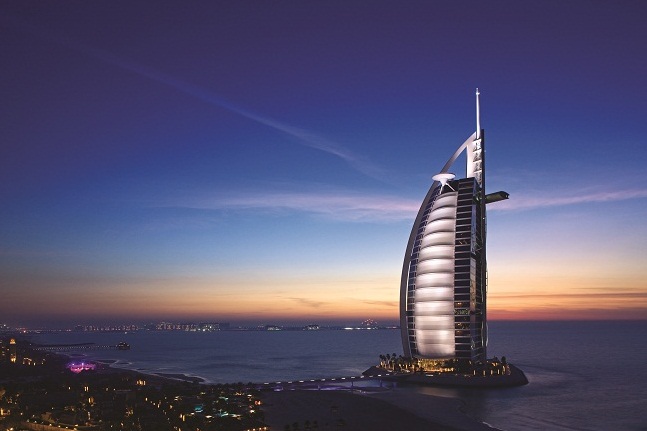 Dubai’s Burj Al Arab Jumeirah was voted “Best Hotel in the World” in The Telegraph’s “Ultimate Luxury Travel Related Awards (Ultras)” for the third year in a row. The event was held on May 18 in London. The hotel also picked up its ninth consecutive award in the “Best Hotel in the Middle East” category.

“For Burj Al Arab Jumeirah to retain the crown of ‘Best Hotel in the Middle East’ for the ninth year running and ‘Best Hotel in the World’ for the third is a powerful endorsement of its status as the world’s most luxurious hotel,” said Jumeirah Group president and CEO Gerald Lawless.

The hotel is managed by Jumeirah Group, which is part of Dubai Holding and operates hotels and resorts around the world.

Burj Al Arab Jumeirah was voted top by readers of Ultratravel, The Telegraph’s luxury-travel magazine. There were 20 categories of awards, including for airlines, cruise companies, spas and destinations.

“On behalf of Jumeirah Group, I would like to thank the readers of Ultratravel for their vote of confidence, our guests for their continuous support and our many colleagues who deliver the service for which the hotel is rightly renowned,” Lawless said.

The Burj, as it is popularly known, is one of the most photographed structures in the world. It stands out for its unique shape that resembles the sail of a traditional boat called the Arabian dhow. The sail-like portion of the building is covered with a Teflon-coated woven glass fibre screen. By day, the sail is white, while coloured lights provide a visual spectacle for those on the mainland at night.

Designed by British architect Tom Wright of WS Atkin, the hotel stands on a man-made island 280m from the mainland, to which it is connected by a curved bridge. Construction started in 1994, with the first two years used to reclaim land for the island. The doors were finally opened on Dec 1, 1999.

The 321m-high building houses 202 suites that range in size from 170 sq m to 780 sq m. Each comes equipped with state-of-the-art entertainment devices and exquisite fittings and furnishing. There are in-suite check-in and check-out, round-the-clock private butlers, reception desks on every floor, a fleet of Rolls-Royce guest cars and a private beach. The hotel’s six restaurants include Al Mahara (Oyster), which features a large seawater aquarium. It also has a helipad. The 1,600 employees ensure all guests’ needs are met.

This article first appeared in The Edge Property pullout, on May 29, 2015. 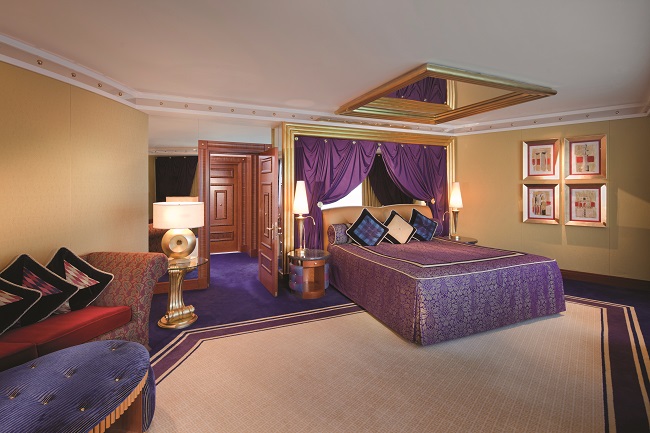 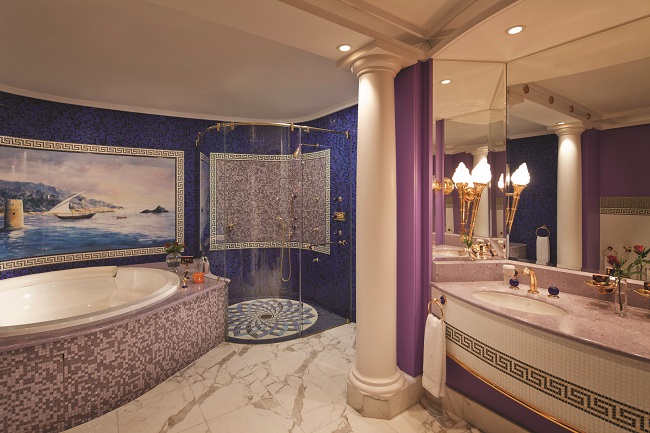 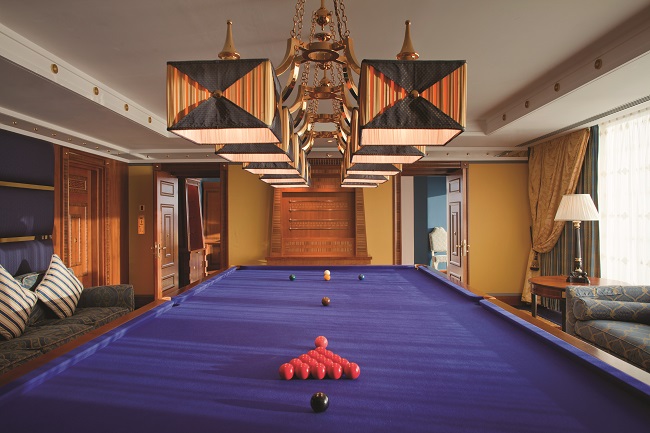 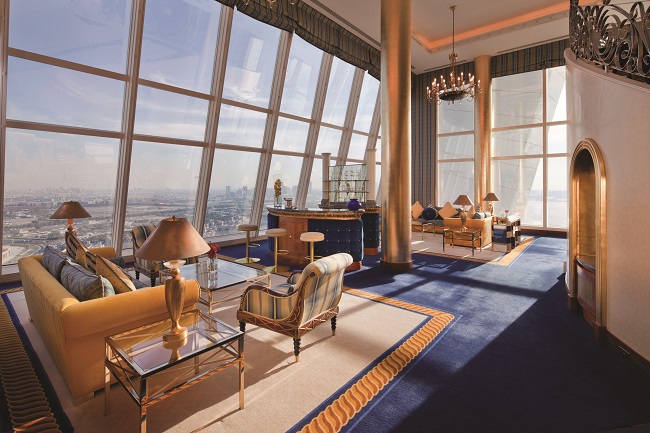 Looking for properties to buy or rent? With >150,000 exclusive listings, including undervalued properties, from vetted Pro Agents, you can now easily find the right property on Malaysia's leading property portal EdgeProp! You can also get free past transacted data and use our proprietary Edge Reference Price tool, to make an informed purchase.
Dubai Burj Al Arab Hotel
SHARE
Facebook Twitter 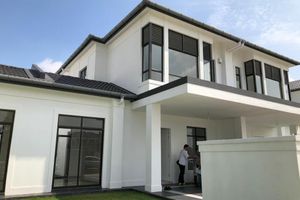 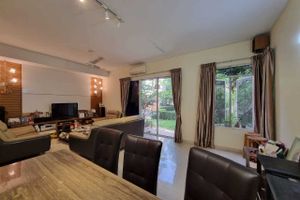 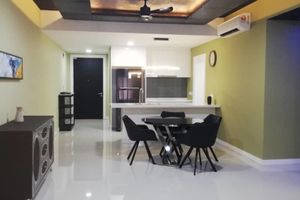 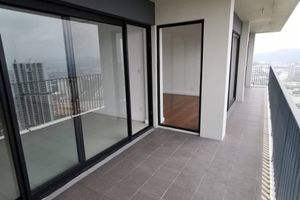 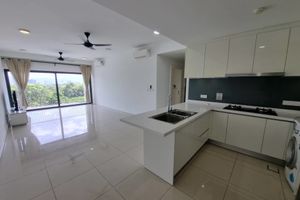 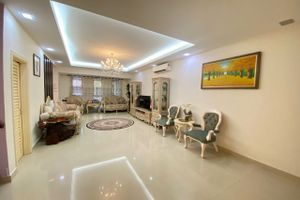