On a quarter-on-quarter basis, its net profit fell 97.5% from RM112.32 million in 4QFY14 as the April-June period had the benefit of a net fair value gain of RM112.5 million on the valuation of the group’s investment properties. EPS for 4QFY14 stood at 16.77 sen.

“The operating performance of the group is expected to be challenging for the current financial year (ending June 30, 2015),” said Guocoland in a filing with Bursa Malaysia yesterday. Its shares climbed one sen or 0.66% to close at RM1.52 yesterday, with a market capitalisation of RM1.06 billion.

This article first appeared in The Edge Financial Daily, on October 15, 2014. 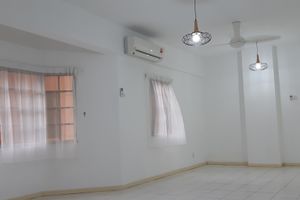 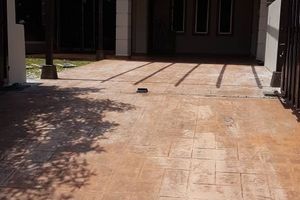