IJM on track to develop Phase 2 of The Light project

IJM on track to develop Phase 2 of The Light project
theedgeproperty.com April 23, 2015 | Updated 6 years ago

An artist's impression of The Light Waterfront Phase 2

KUALA LUMPUR (April 23): Kenanga IB Research reported on April 22 that IJM Corp Bhd is in the midst of entering a new phase of growth as it is expanding most of its major earning drivers.

“A huge construction order book of RM7 billion will provide five-year earnings visibility and the completion of IJM Land Bhd’s privatisation exercise will boost its net profit by another 20% in the financial year ending March 31, 2016 (FY16),” the report said. 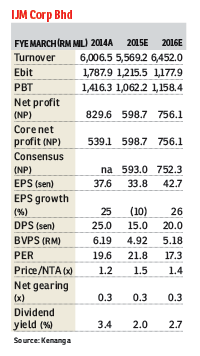 The research house holds a positive view on the announcement as it signals that the company is getting ready to develop the Phase 2 of The Light, which comprises mostly commercial development. The gross development value (GDV) for phase 2 is RM3 billion.

However, the impact on the property's fully diluted real net asset value is minimal, the research house said.

“We have accounted for the development on the assumption of GDV per acre of RM63 million. However, this deal implies a GDV per acre of RM91 million, or 44% higher. If we were to impute this higher assumption and raise the GDV of The Light Phase 2 to RM8.6 billion, it would only increase IJM Land’s fully diluted revised net asset value (FD RNAV) by 2% to RM6.2 billion, which would not materially affect our valuation of IJM.” Kenanga IB Research’s report also appeared in The Edge Financial Daily today. 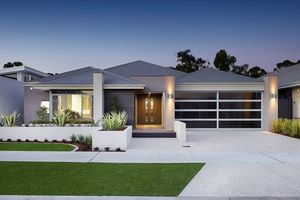 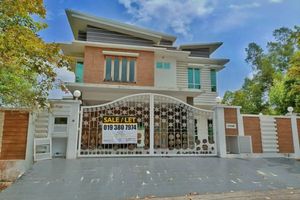