During the quarter under review, SunCity continued to make headway in pursuing its growth strategy of unlocking its asset values and injecting them into a real estate investment trust (REIT).

“The shareholders of SunCity have approved the relevant resolutions in relation to the Proposed Sunway REIT during the EGM held on May 27, 2010,” SunCity’s managing director, Property Development – Malaysia, Ho Hon Sang in a statement on May 27.

A total of eight assets, collectively valued at RM3.729 billion, will be injected into Sunway REIT, making it the largest REIT in Malaysia. Upon the completion of the listing of the REIT, SunCity will own approximately 35% of the issued units subject to the over-allotment option being fully exercised.

The proceeds from the REIT will be used for the repayment of borrowings, business expansion including land acquisitions and working capital.

SunCity’s positive performance is attributed to successful efforts by both the group’s Property Development and Property Investment divisions.

In terms of Property Development, progressive billings of Villa Manja in Sunway SPK Damansara, as well as the successful completion of Sunway Challis Damansara and shopoffices in Sunway Giza, both located in Sunway Damansara, Petaling Jaya, contributed positively to the results.

“We are pleased that our efforts have paid off and contributed to our 1Q results. In particular, this continuous positive track record reflects the public’s confidence in our projects,” said Ho.

He added that the optimistic response to the group’s projects were a result of SunCity’s contemporary designs which incorporated the “Lifestyles of Health & Sustainability” or LOHAS philosophy.

The GBI certification awarded to the Sunway SPK 3 Harmoni project is also a solid testament to the group’s expertise in developing green and eco-friendly projects.

“The International division has also made good progress with the recent launch of Sunway Guanghao, a mixed high-rise development in Jiangyin New Harbour City in China.

“This development has an estimated gross development value [GDV] of RM492 million. Jiangyin holds great potential as it is recognised as one of China’s most developed cities due to rapid economic growth, ” said SunCity Managing Director, Property Development - International, Ngian Siew Siong.

This launch reflects SunCity’s commitment to grow the International division by tapping into the promising China market.

It also follows the recent signing of a collaboration agreement with master developer, Sino-Singapore Tianjin Eco-City Investment and Development Co Ltd on April 30, 2010.

This agreement was for the development of Tianjin Eco-City, a RM5 billion GDV project in the Tianjin Binhai New Area.

SunCity’s hospitality segment saw an improvement in its revenue for 1Q2010.

“Occupancy of Sunway Resort Hotel & Spa has increased to 70% with travellers starting to travel again due to economic recovery and reduced severity of the H1N1 effect.

“The hotel underwent a major room refurbishment exercise, which allowed us to enjoy an increase in average room rates. We also saw higher revenue generated from the Meeting, Incentives, Conventions and Exhibitions (MICE) segment and the hotel’s food & beverage division,” Ngian said.

Moving ahead, plans are underway to develop two office towers (25- and 30-storeys) within the acclaimed Sunway Integrated Resort City.

With the commitment to further drive innovative customer service and the upward growth trend in the property sector boosted by recent signs of economic recovery, the Board of Directors is of the view that the performance for FY2010 will be good. 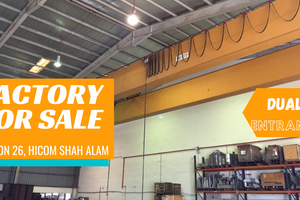 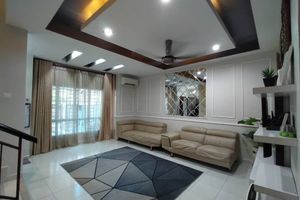 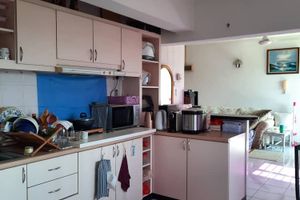 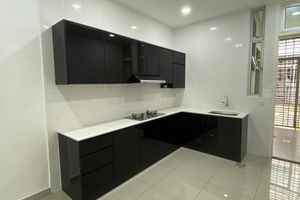