Time to get new developer to complete the Plaza Rakyat project

Koh said the abandoned project has been an eyesore in the heart of Kuala Lumpur for more than a decade.

“It is time to get someone to complete it. There have been promises made by the existing developer but nothing has happened,” he told theedgeproperty.com in a phone interview on Oct 5.

The Plaza Rakyat project in Kuala Lumpur was launched in 1996 but work has been put on hold since the 1997 Asian financial crisis.

According to a news report quoting the Federal Territories Minister Datuk Raja Nong Chik Raja Zainal Abidin, the Economic Planning Unit (EPU) is in final negotiations with the developer, Global Upline Sdn Bhd, to straighten out the details of the project.

“Two recession cycles have already passed. It should be completed by now,” said Koh.

Global Upline was awarded the job to complete the first phase of Plaza Rakyat by Wembley Industries.

“So, in order to revive the development of Plaza Rakyat, any new agreement between DBKL and a new developer should be a win-win situation, so that the project can be commercially viable,” Wong added.

Wong said some form of compensation should be given to the original developer of Plaza Rakyat for the millions of ringgit it has sunk in for the development.

He said the new bidder has to conduct a market study and financial feasibility based on what have been completed and look for the best way to revive the development.

“After you have done the studies, the risk of failure will be minimised,” Wong said.

A Global Upline company official declined to comment on the matter when contacted.
Looking for properties to buy or rent? With >150,000 exclusive listings, including undervalued properties, from vetted Pro Agents, you can now easily find the right property on Malaysia's leading property portal EdgeProp! You can also get free past transacted data and use our proprietary Edge Reference Price tool, to make an informed purchase.
SHARE
Facebook Twitter 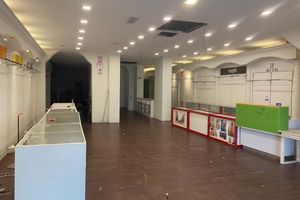 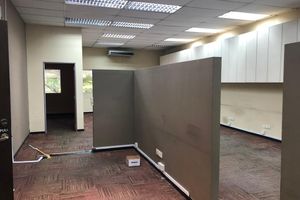 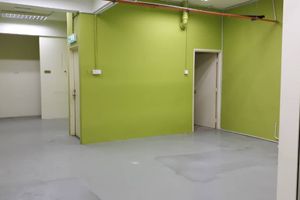 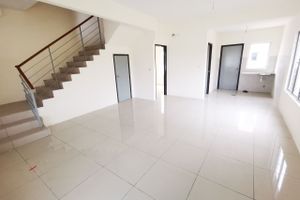 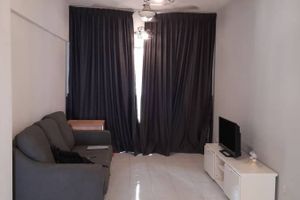 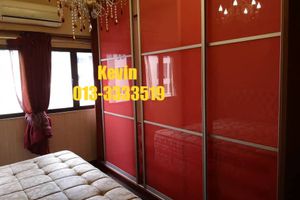