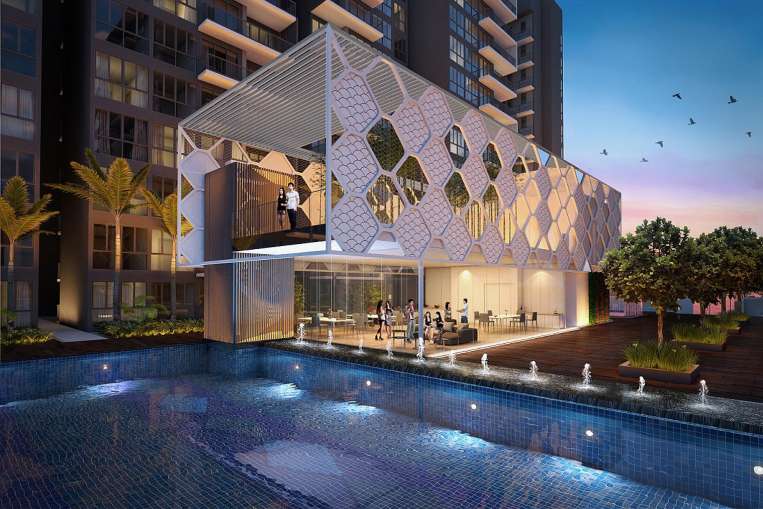 SINGAPORE (Sept 14): Buyers last Friday thronged the show flat of Signature at Yishun — touted by the developer as the most affordable executive condominium project this year, The Straits Times reported. The sales gallery saw about 800 visitors on the opening day of e-applications despite it being polling day for the 2015 General Election, noted developer JBE Holdings. Its chief executive, Patrick Lam, said some 100 applications had been received by the end of the day. Applications will remain open until Sept 20.

This article first appeared in the digitaledge DAILY on Sept 14, 2015. Subscribe here.

Looking for properties to buy or rent? With >150,000 exclusive listings, including undervalued properties, from vetted Pro Agents, you can now easily find the right property on Malaysia's leading property portal EdgeProp! You can also get free past transacted data and use our proprietary Edge Reference Price tool, to make an informed purchase.
Singapore Signature Yishun
SHARE
Facebook Twitter