Singaporeans account for 24% of Gramercy Park buyers to date

The development is located in District 10 along Grange Road on a site of about 170,000 sq ft.

In a Tuesday release, the property developer says that while 80% of the Gramercy Park’s 87-unit North Tower, launched in Phase 1, has been sold – 11 of the 20 units in Phase 2 of its 87-unit South Tower, which was soft-launched on March 30, represents another 55% of released units sold.

Buyers comprised owner-occupiers and investors, out of which 24% accounted for Singaporeans.

The remaining 76% were a mix of Singapore Permanent Residents and foreigners from China, Indonesia, Taiwan, Hong Kong, Malaysia, USA, France, UK and India.

For Phase 1, the units in North Tower were sold at an average of over S$2,600 per sq ft. CDL says all 2-bedroom + study units during this phase were sold, and comments that take-up was good for three- and four-bedroom units.

For Phase 2, the units in South Tower are priced at an average of about S$2,800 per sq ft. Early bird prices begin from S$3.4 million for a 2-bedroom + study, S$5.1 million for a three-bedroom unit, as well as S$6.8 million for a four-bedroom type.

“There is pent-up demand for compelling investment opportunities. With prices of high-end properties showing signs of bottoming out, there has been an increase in buying interest for luxury developments. For certain premium upmarket projects like Gramercy Park, we have even seen a pick-up in pricing,” says Chia Ngiang Hong, CDL group general manager.

“We are confident the project’s great value and exceptional attributes will continue to attract savvy buyers.” 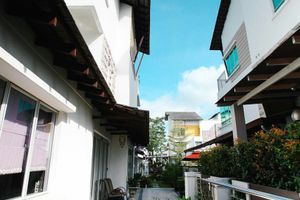 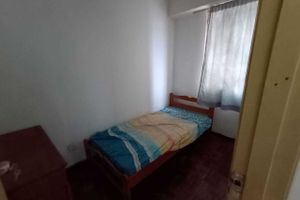 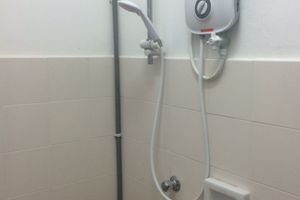