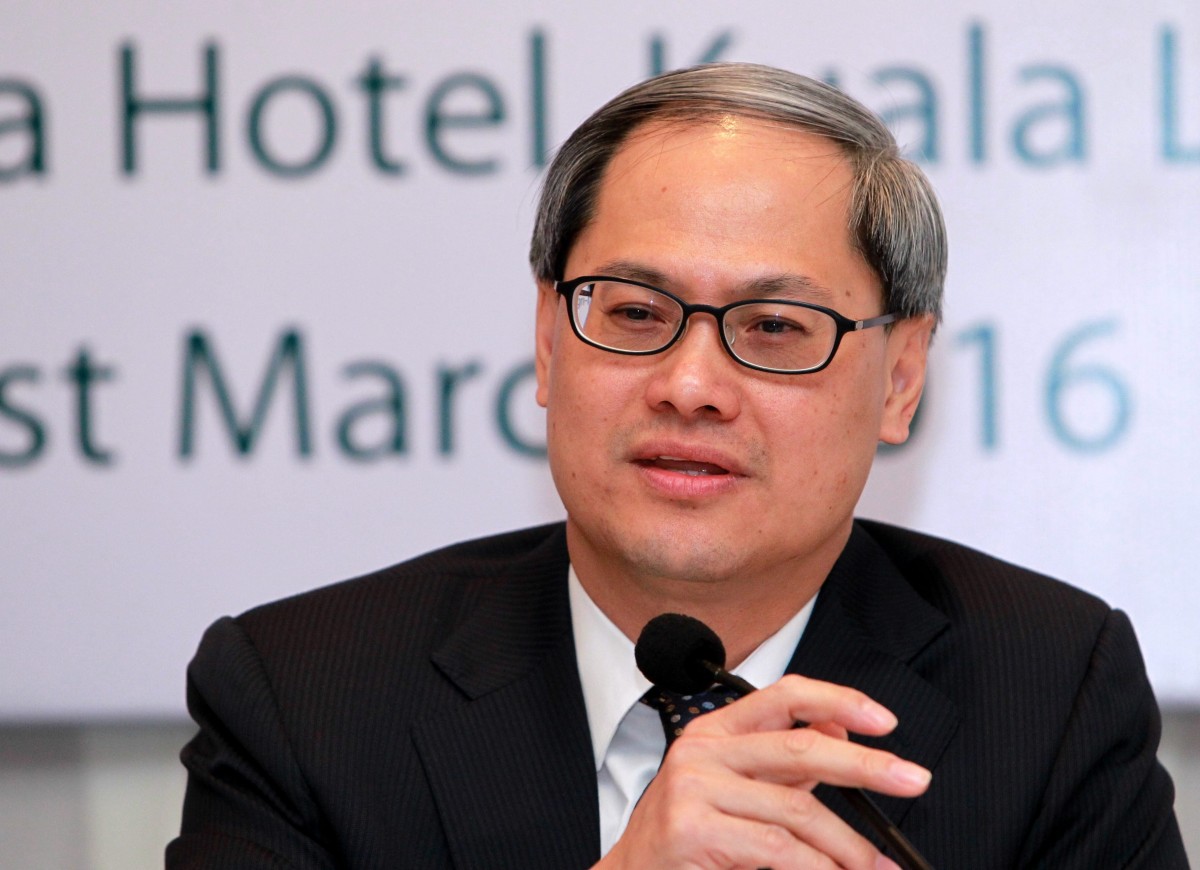 PPB Group’s property segment, which comprises the leasing of commercial properties and property development, recorded a revenue of RM21 million as at the first half of this year (1H2017), 35% lower than a year earlier. This is mainly due to the completion of a project in 2016 and lower occupancy rate for investment properties as extension and refurbishment works are currently in progress.

Going forward, although the property market remains challenging, the company is quite optimistic about the investment properties it owns and the upcoming Taman Megah project as these will provide additional revenue to the group, managing director Lim Soon Huat told reporters at a press and analysts’ briefing today.

With a gross development value (GDV) of about RM500 million, the Taman Megah project is set to be unveiled in the fourth quarter this year (4Q2017), said PBB property division chief operating officer Chew Hwei Yeow.

The project will sit on a 1.36ha freehold site and consists of 228 condominiums, a lifestyle neighbourhood retail centre, medical facility and badminton courts.

Prices for the units have not been determined yet but the company plans to keep it below RM1,100 psf to provide an “attractive pricing”, said Chew.

“The condo units have secured more than 300 registrants so far. We are targeting owner-occupiers rather than investors. We believe there will be a pent-up demand for the project as there are not many new developments in the area and a lot of landed property owners in the area are looking for a more secure environment to live,” he added.

Cheras LeisureMall at Kuala Lumpur, which is being refurbished, will see an additional lettable area of 20,000 sq ft once work is completed in October this year. A link bridge is also being built to link the mall to the newly opened Taman Mutiara MRT station

Based on the leasing contracts that PPB have signed with tenants, the occupancy rate for the mall is expected to increase to 95% from 94% after the upgrade is completed, said Chew.

PPB Group’s New World Park in George Town, Penang is also having its facilities enhanced and work is set to be completed in November this year. The entertainment centre, which comprises a food court, retail units and other F&B outlets, is expected to achieve an occupancy rate of more than 70% after the enhancement is completed.

The company was actually going to redevelop New World Park earlier this year but the plan was deferred to a later date as it decided to focus on refurbishment work of the current structure of the entertainment centre, said Lim.

“We are still working on the layout and design [of the redevelopment of New World Park] and our current focus is the Taman Megah project, but we will continue to apply for the planning approval,” he said.

PPB Group has forked out RM24 million in 1H2017 for the upgrades of Cheras LeisureMall and New World Park.

Meanwhile, Chew noted that there is another upcoming project at Fettes Park in Tanjung Tokong, but details are not available yet as it is still in the planning stage.