KUALA LUMPUR (Sept 27): Glomac Bhd will be unveiling multiple projects with a combined gross development value (GDV) of RM810 million from October this year in its six existing townships.

The six townships are Lakeside Residences in Puchong, Saujana KLIA in Dengkil, Saujana Perdana and Saujana Utama 5 in Sungai Buloh, Saujana Rawang in Rawang and Saujana Jaya in Kulai, Johor.

Glomac group CEO Datuk Seri FD Iskandar Mohamed Mansor said landed houses and affordable homes will continue to be the main focus of the company, with 62% of the new launches being landed residences, 25% high-rise homes and the remaining 13% commercial properties.

These projects will be launched in the remaining months of its financial year ending April 30, 2018 (FY2018).

“We will start to be busy from end-October till April next year with these new launches. The upcoming projects in October will be the launch of terraced houses in Saujana Jaya in Kulai and  Saujana Utama 5,” he told the reporters after Glomac’s annual general meeting today.

The GDV of the future launches at Saujana Jaya and Saujana Utama 5 stand at RM66 million and RM24 million respectively.

Among all the launches, Saujana KLIA, which has contributed positively to the company’s revenue over the last two years will see RM300 million worth of fresh launches, including semidees, affordable homes, serviced apartments and shopoffices, to be launched in 2H of FY2018.

FD Iskandar noted that Lakeside Residences in Puchong will also see its first commercial projects — retail shops and shopoffices — as well as affordable apartments to be launched in 3Q, valued at RM90 million.

He did not disclose the prices of these properties.

“For the last two years we have been quite quiet with total launches of about RM600 million, but we are accelerating in this financial year with new launches worth RM810 million as we expect the market to improve in second half of FY2018,” he remarked.

Glomac currently has unbilled sales of about RM570 million, which will last the company for the next two years.

Looking for properties to buy or rent? With >150,000 exclusive listings, including undervalued properties, from vetted Pro Agents, you can now easily find the right property on Malaysia's leading property portal EdgeProp! You can also get free past transacted data and use our proprietary Edge Reference Price tool, to make an informed purchase.
Glomac Puchong Sungai Buloh Rawang Kulai
SHARE
Facebook Twitter 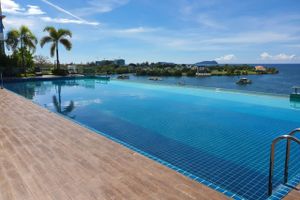 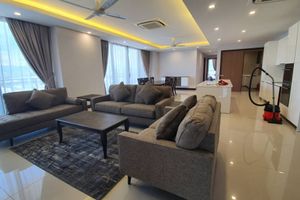 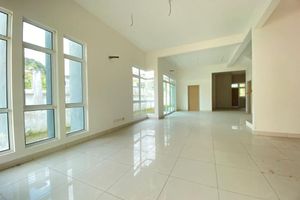 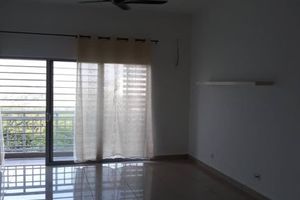 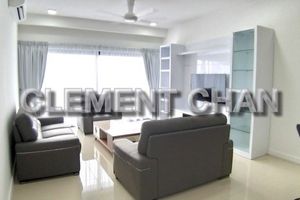 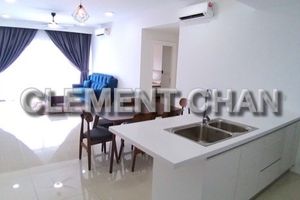