New jobs from LRT3 this year alone are already totalling RM1.7 billion, within our job replenishment assumption of RM2 billion. Hence, earnings estimates are kept unchanged. We maintain our “neutral” recommendation with an unchanged sum-of-parts-derived TP of RM2.

The project is expected to take up to 35 months to complete. The new job is estimated to increase the group’s outstanding order book to about RM6 billion, ensuring earnings visibility for the next three to four years. — PublicInvest Research, Oct 6 This article first appeared in The Edge Financial Daily, on Oct 9, 2017. 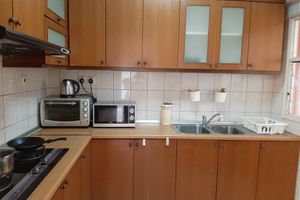