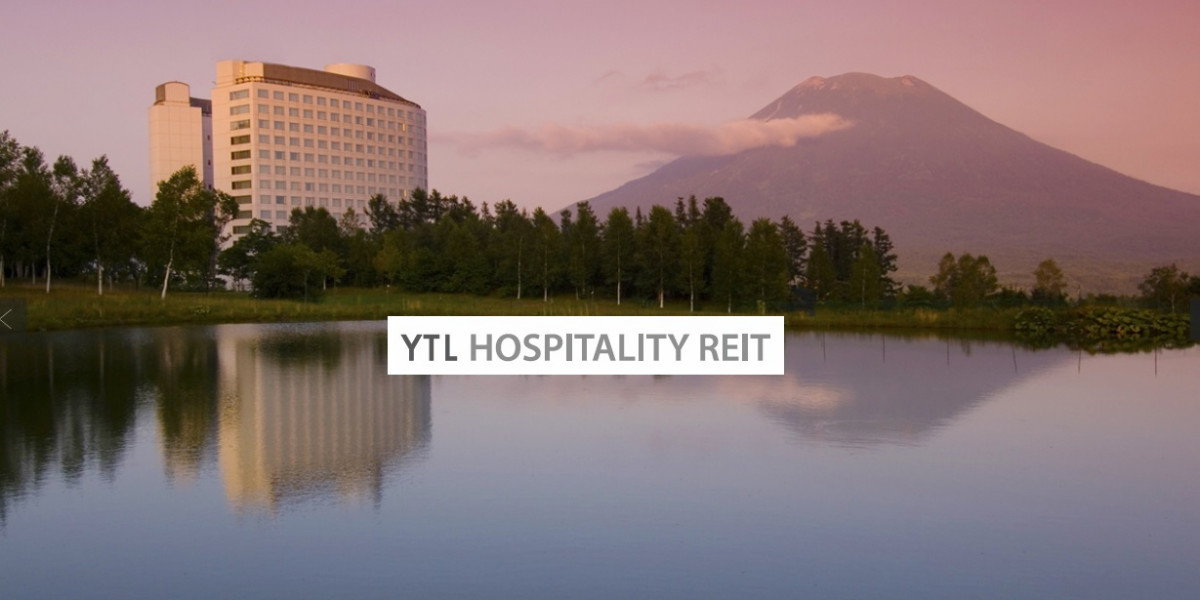 The group returned to the black with a net profit of RM10.1 million against a net loss of RM41.78 million a year ago. It explained it was subject to higher unrealised foreign currency translation loss of RM45.66 million in 1QFY17 on the Australian dollar-denominated term loan, as compared with a loss of RM1.29 million loss in 1QFY18.

YTL Hospitality said the Australian Properties segment contributed 74.5% or RM89.82 million of total group revenue, which was 23.8% higher from the RM72.526 million recorded in the same quarter a year ago. Meanwhile, NPI from the segment stood at RM26.69 million, up 26.5% from the RM21.105 million recorded a year ago.

“The increase in revenue and net property income in the current financial quarter were due substantially to the increase in room sales subsequent to the completion of a refurbishment exercise and the appreciation of the Australian dollar in 1QFY18,” the REIT said.

“The increase in revenue and net property income were mainly due to the step-up lease rental income of five percent every five years from the commencement of lease agreement,” the filing said.

“The additional rentals from The Ritz Carlton Suite and Hotel Wing following the completion of refurbishment in May 2017 also contributed to the increase in  revenue and net property income,” the filing added.

Shares in YTL Hospitality ended 0.8% or one sen lower at RM1.20 today, valuing the group at RM2.05 billion. — theedgemarkets.com