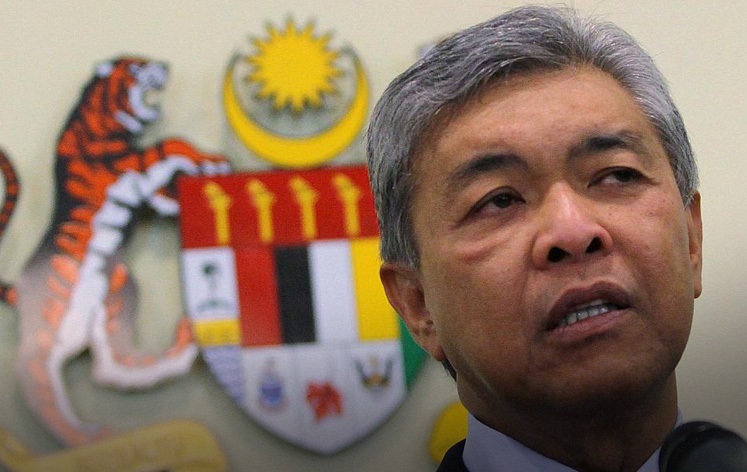 Under the National Land Code (Underground Land) (Minimum Depth) Regulations 2017, the minimum depth is six metres for agricultural land, 10 metres for building land, and 15 metres for industrial land, he said in a report by Bernama.

This was in line with the needs and requirements of rapid underground land development, such as in the mass rapid transit (MRT), Kuala Lumpur-Singapore High Speed Rail (HSR), and Bandar Malaysia, he said in a statement after the MTN meeting chaired by him at Parliament House on Nov 30.

Meanwhile, Natural Resources and Environment Minister Datuk Seri Wan Junaidi Tuanku Jaafar, who was also at the meeting, said the regulation is expected to be gazetted on Dec 1 and will take immediate effect.

The regulation would also enable the government to acquire underground land before the value of the land has been ascertained, and that the system would also not cause the land owner to lose their right to the land.

He added that during the meeting, it was agreed that all quarters involved in the construction of public infrastructure to refer to the ministry first should the proposed project cross any forest area.

This was vital to ensure that early mitigation measures can be taken so that the forest and its biological diversity would not be destroyed, he explained.

"For example, it was initially said that 2,000 hectares of forest would be destroyed to make way for the ECRL (Eastern Corridor Rail Link) project, but after discussions, we managed to save 80 per cent of the forest areas and lost only 25 hectares," he said.

Wan Junaidi said the MTN also agreed that a regulation was also needed to preserve forest reserve located in the city.

"The deputy prime minister also called on all state governments to ensure that a green lung would also be developed in every development project.

"This is a watershed for the country in the conservation of the environment," he said.