The Series 6 Notes, which have been issued at an interest rate of 5.75% per year payable semi-annually, are guaranteed by Mulpha Australia. The Series 6 Notes are listed on The Stock Exchange of Hong Kong.

Mulpha said it had used the proceeds to redeem Series 5 US$90 million (RM368.1 million) of Series 5 Notes.

The remaining US$20 million (RM81.8 million) of the Series 5 Notes were redeemed via internal funds.

Mulpha shares closed down one sen or 0.39% at RM2.59 yesterday, bringing it a market capitalisation of RM827.42 million. — theedgemarkets.com 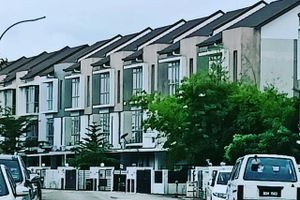