Maintain add with a target price (TP) of RM1.21: Eco World International Bhd (EWI) this week announced that it last Friday completed the Stage 1 acquisitions of its joint venture (JV) with Be Living Holdings (sister company of Willmott Dixon), following the settlement of the provisional Stage 1 consideration of £63.76 million (RM348.47 million). Stage 1 acquisitions include the acquisition of a 70% stake in six sites and the acquisition of a 70% stake in Be Living’s development management platform.

We are positive about the completion of Stage 1 acquisitions as the additional six project sites, with an estimated gross development (GDV) value of £1.1 billion, will double EWI’s remaining GDV of £1 billion from its ongoing UK projects. Planning consent for five out of the six sites (the Barking Site) has been secured; this will enable the projects to be launched within the next one to two years.

Phases of Kensal Rise (about 100 units) and Millbrook Park (about 100 units) that are scheduled to be completed in financial year 2018 (FY18) ending Oct 31, 2018 have been launched. Assuming a 100% take-up rate with a profit before tax margin of 20%, these two projects will likely contribute about £12 million additional earnings in FY18 based on EWI’s 70% stake.

Concurrent with Stage 1’s completion, EWI signed definitive agreements for the Stage 2 acquisitions of the JV for a consideration of £40.4 million based on 70% stake (about RM220.6 million). The purchase consideration will be funded via bank borrowings, other debt instruments and/or internally generated funds. The Stage 2 acquisitions will potentially add another six sites with an estimated GDV of £1.5 billion to EWI’s portfolio. Upon completion of Stage 2, EWI’s total number of projects in the UK will increase from three projects to 15. The group aims to complete the acquisitions of Kew Bridge and Aberfeldy Village sites within FY18.

Pre-acquisitions, 29% of EWI’s existing developing units are priced at more than £1,400 per sq ft (psf) and the remaining 71% between £801 psf and £1,400 psf. Post Stages 1 and 2 of the acquisitions, its product portfolio will become more diversified over the medium to long term at multiple price points and varying stages of development, duration, and completion periods.

We retain our positive view about EWI as we expect it to turn profitable in FY18 on the back of the handover of units for London City Island and Embassy Gardens. The sharp decline in its share price since its initial public offering is unjustified, in our view. We maintain our “add” call and TP of RM1.21, based on revalued net asset value. — CGS-CIMB Research, March 20

This article first appeared in The Edge Financial Daily, on March 21, 2018. 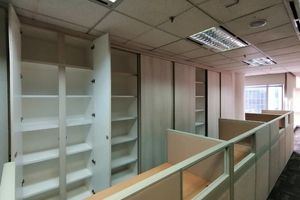 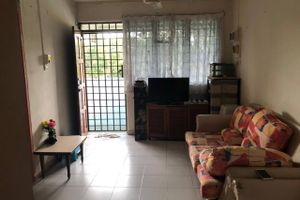 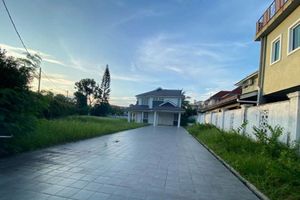 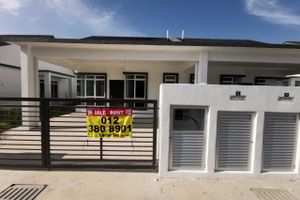 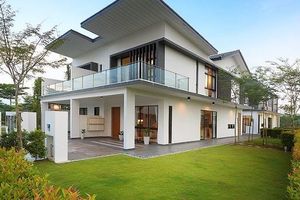