“All these projects provide convenience to the people especially those from the low income group so they can live in more comfortable homes,” Adnan said, Bernama reported yesterday.

The Pahang MB also revealed that 3,379 units have been occupied, while the rest were in the credit approval stage.

The PPR programme has been described by Prime Minister Datuk Seri Najib Tun Razak as being among the biggest successes of Federal government.

Najib said the PPR homes were sold at much lower prices than the market, but their quality were similar to those built by private developers. 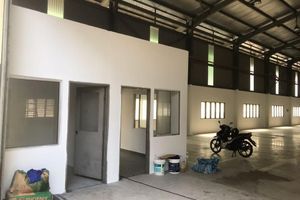 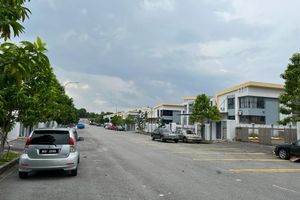 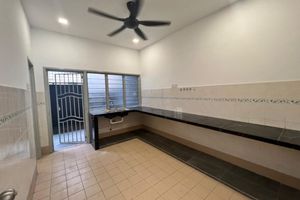 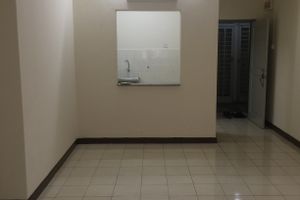 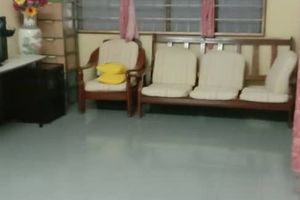