Maintain buy with a lower target price (TP) of 76 sen: We met management of Titijaya Land Bhd recently and came back feeling neutral on the group’s prospects. We understand that its take-up rates for new launches, namely 3rdNveue and The Shore, remain subdued due to high loan rejection rates amid overwhelming bookings received since its soft launch last year. The group also delayed a few project launches to financial year 2019 (FY19). Nevertheless, we keep our “buy” call on Titijaya banking on better outlook in the longer term, underpinned by a slew of new launches in the Klang Valley with product offerings fetching affordable pricings below RM500,000.

Titijaya achieved RM196 million sales in the first six months of FY18 (1HFY18), which account for 39% of its FY18 sales target of RM500 million on the back of RM1.4 billion targeted gross development value (GDV) of launches. Majority of new sales were contributed by its ongoing project namely H2O (Block C & D). Moving forward, we expect the group to book in new sales for 3rdNveue in Kuala Lumpur and The Shore in Kota Kinabalu, Sabah, which are currently having 20%-30% take-up rates. Other ongoing projects such as Taman Seri Residensi in Klang and Park Residency in Cheras are also expected to contribute to new sales for this financial year. As of 1HFY18, Titijaya recorded RM380 million unbilled sales, which underpins its top-line visibility for a year, equivalent to 1.0 times FY17 revenue.

The group targets to launch a few projects totalling RM826 million GDV in FY19, which include Damai Suria Phase 1 serviced apartment (previously known as Damansara West) with an estimated GDV of RM168 million; 3rdNveue Phase 2 serviced apartment with an estimated GDV of RM338 million, and Riveria City Phase 1 serviced suite with an estimated GDV of RM320 million. We gather that the Riveria City project (70% stake) has received an encouraging response with 500 units out of 800 units booked during prelaunch due to its strategic location in KL Sentral, easily accessible to public transportation, and relatively affordable pricing of on average RM300,000-RM400,000 per unit (built-up of 250 sq ft with over RM1,000 per sq ft).

We maintain “buy” on Titijaya with a lower TP of 76 sen (94 sen previously), based on a wider discount of 70% (from 63%) to its fully diluted revalued net asset valuation per share of RM2.55 in view of current cautious market sentiment in property counters.

Despite lowering its TP, we continue to favour the group in the long run as we believe the group is able to fast-track its project executions to ride on the gradual recovery of property-sector outlook. This is backed by its unique business model and land-banking strategy of scouting for joint venture and land-swap project opportunities with reputable government agencies and other synergistic partners, as well as its aggressive and innovative marketing efforts in targeting mass market housing segment. — JF Apex Securities Research, April 25

This article first appeared in The Edge Financial Daily, on April 26, 2018. Looking for properties to buy or rent? With >150,000 exclusive listings, including undervalued properties, from vetted Pro Agents, you can now easily find the right property on Malaysia's leading property portal EdgeProp! You can also get free past transacted data and use our proprietary Edge Reference Price tool, to make an informed purchase.
Titijaya Land 3rdNveue The Shore Sabah Cheras
SHARE
Facebook Twitter 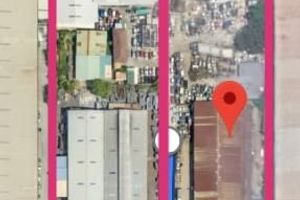 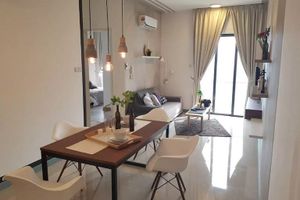 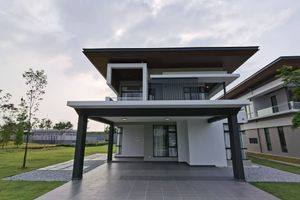 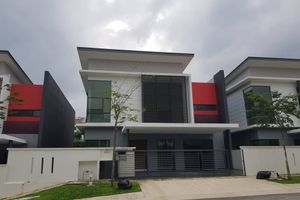