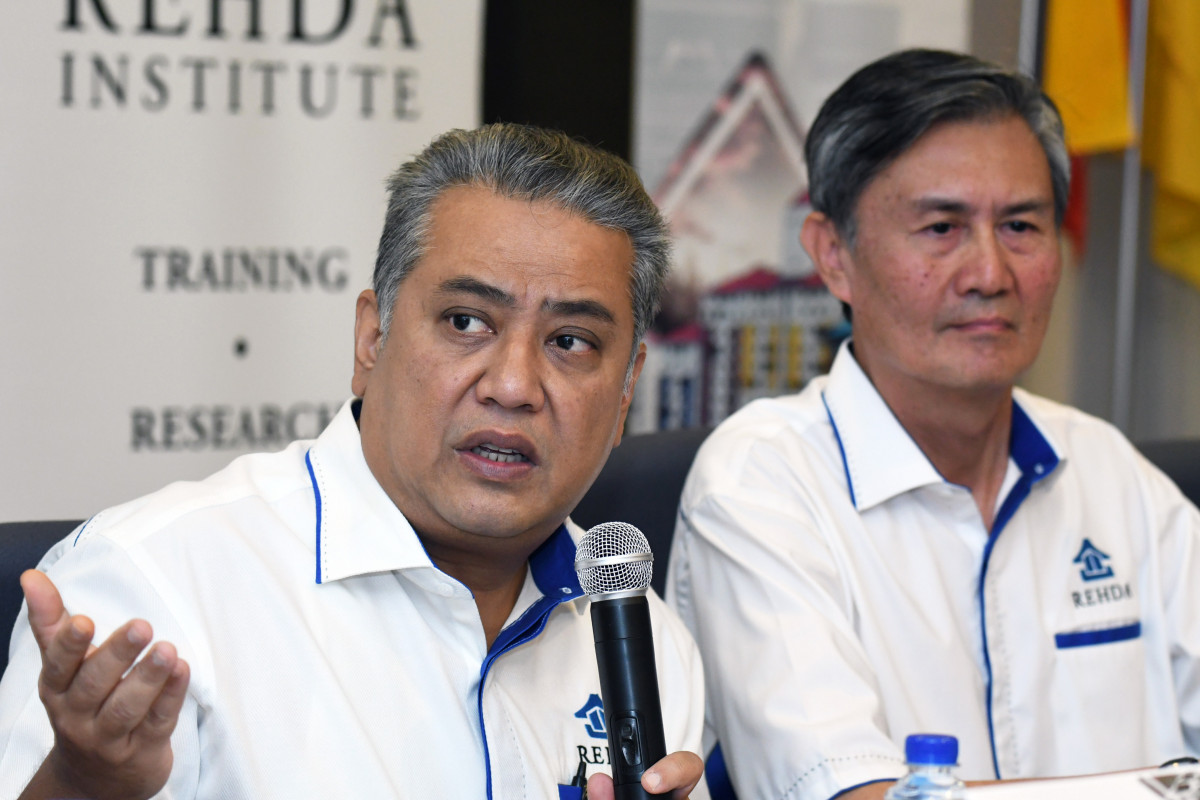 PETALING JAYA (July 14): Rehda Institute, the training, research and education arm of the Real Estate and Housing Developers Association (Rehda), has proposed that the government facilitate and incentivise affordable housing development instead of competing with the private sector.

The proposal was highlighted at the launch of its inaugural Affordable Housing Report, which was produced to address the structural problems in developing such properties, here today.

“It is an unlevel playing field with different models, costs structure between public and private sectors yet they have similar pricing and target market. The public sector[’s] costs will be lower due to cheaper land costs, exemptions, different funding sources and licensing factors,” the report noted.

The report also brought up the fact that there were too many players in the market from both the private and public sectors, causing a lack of coordination and a non-holistic approach among these players, resulting in many unsold units.

He also pointed out that there needs to be a formation of a special purpose central agency (SPCA) under the Housing and Local Government Ministry (KPKT) to redefine the roles of the public and private sector in providing affordable homes under a holistic master planning.

“The public sector should undertake the responsibility of social/public housing delivery based on the redefined threshold price level while the private sector will focus on market driven affordable housing above and/or within the threshold. However, it doesn’t stop the private developers from building market driven products whereby if they want to build houses below the threshold price, it is not controlled by quota or price controls,” said Ng.

Rehda president Datuk Seri FD Iskandar who was also present explained that there should be a proposed affordability threshold based on different states’ median incomes loan eligibility.

“For example, in the Klang Valley in areas such as Kuala Lumpur and Selangor, the proposed affordability threshold (maximum) is RM500,000 while in states such as Kelantan it is RM200,000.

“The purchasing power of two states are different. It is important to streamline the provision of affordable housing based on household income of respective states to prevent any mismatch. What we hope to do is to engage with the relevant stakeholders such as KPKT and the respective state governments as each state government has got different levels of affordable housing prices then we can decide on up to what level of house pricing should be undertaken by the government and which house pricing threshold [by] the private developers,” said FD.

Other structural problems which were highlighted in the report include rigid housing policies such as quotas and price control, unsuitability of location, land scarcity, cross subsidies making prices more expensive, rising development costs, unproductive use if public funds, low financial capacity for B40 and M40 and the absence of reliable and up-to-date market data. 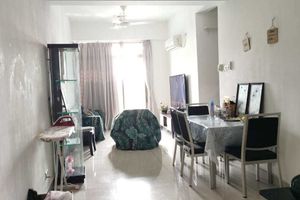 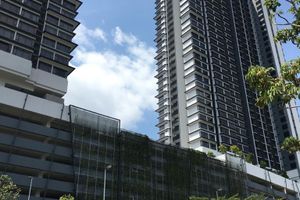 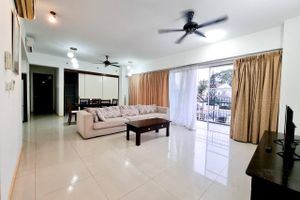 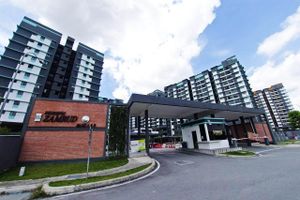 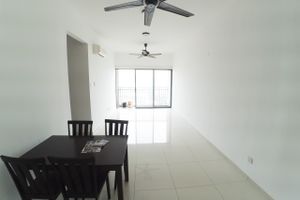 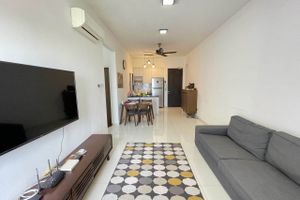 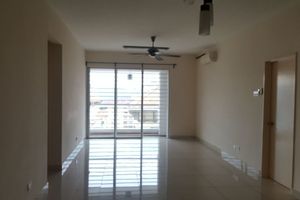 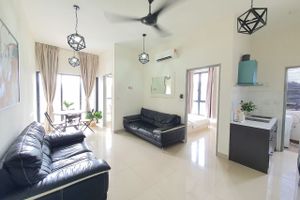 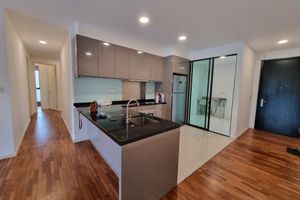 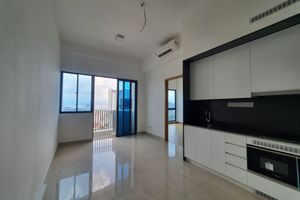