The new suspicious deals are currently being evaluated by DBKL and will be reported to the commission if deemed necessary, he told The Edge Malaysia weekly.

It was puzzling why the city hall needed to sell land as its own annual income of almost RM3 billion is enough to sustain its operations, he said.

These dubious land transfers which took place during the tenure of his immediate predecessor FT Minister Tengku Adnan Tengku Mansor.

In some transactions, the buyer of the land – who is suspected of acting on behalf of Yayasan Wilayah Persekutuan, which Tengku Adnan chaired – is Datuk Bandar Kuala Lumpur (Kuala Lumpur Mayor).

A deal that nearly took place involved 120 acres near Kepong that was called off after Pakatan Harapan swept into power during the 14th general elections.

The transaction was to be deferred until after the elections to sidestep any controversy in the run-up to the polls.

Khalid said there would be no more land sales during his tenure, and that all land use should follow the local plan.

“As for the 2030 Local Plan, w will have it reviewed and make it available to the public. We will make sure that DBKL acts professionally in all future cases,” he said.

“So, I think someone has to dig it all up, bring justice, bring them (the perpetrators) to book. And also, those unscrupulous crooks – be it developers or individuals – they have to pay back, compensate the state.

“If we do not punish them, at least get them to pay back, especially now that the national debt is so huge… so pay back,” he told the weekly. 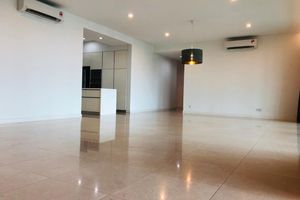 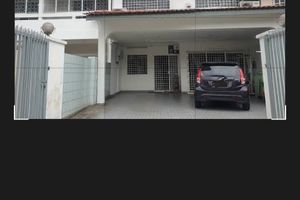 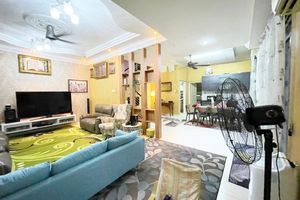 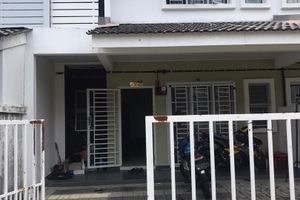 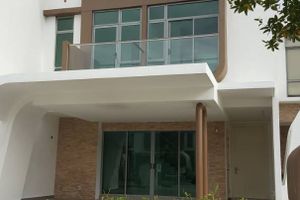 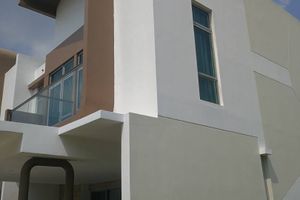