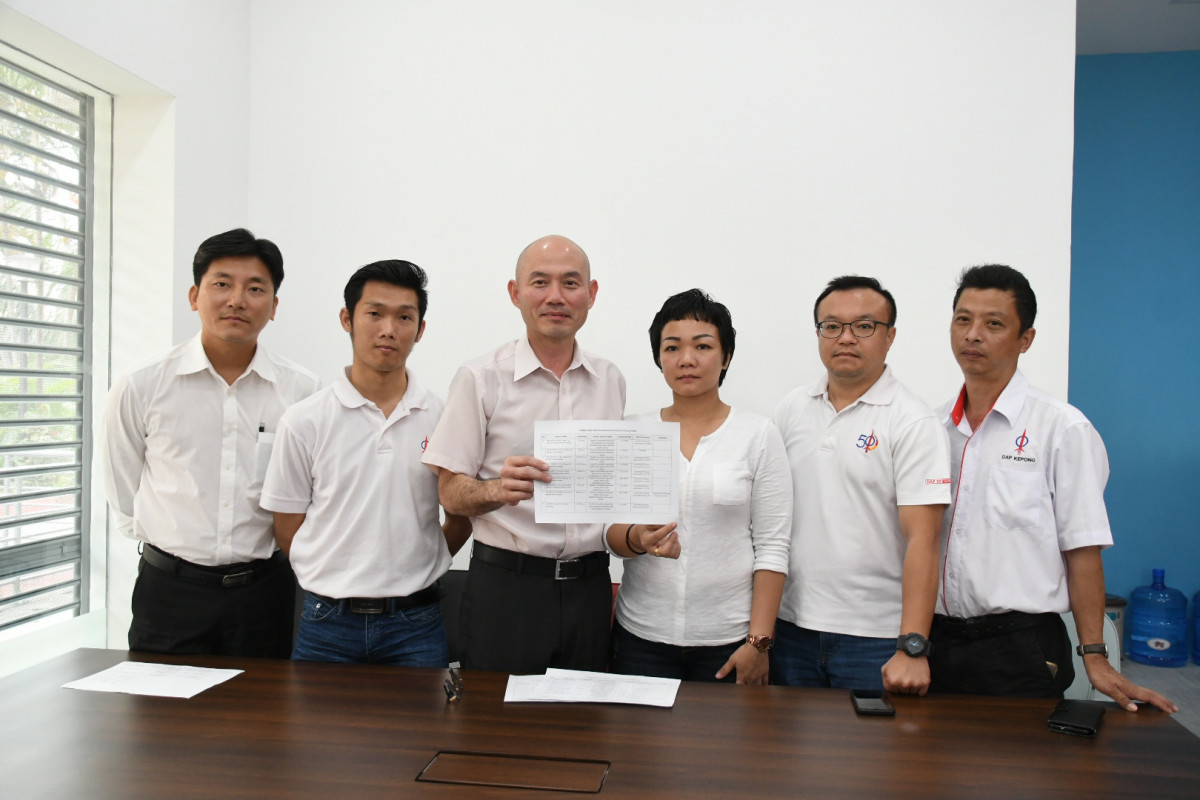 According to Lim, these 19 plots are cumulatively over 30.2 acres, all of which are prime land in KL, including a piece of land in Taman Rimba Kiara.

These plots are a mix of freehold and leasehold-titled land while their usage are for commercial, residential or mixed-use developments.

Lim noted that some of the lands are being transacte and is urging Federal Territories (FT) Minister Khalid Samad to freeze the transactions and file caveats on these plots to prevent misuse of power or illegal transactions by YWP.

Lim stressed that YWP was set up with the objective of looking after the welfare of the bumiputera, so the funding should come from government allocation and not land sales.

“It’s abnormal for a government agency to hold this amount of land and sell them off to the private sector without [going through an] open tender process,” he said at a press conference at the Democratic Action Party (DAP) office here today.

Among these plots, nine pieces of the land were transferred to YWP under former FT Minister Datuk Seri Tengku Adnan Tengku Mansor's administration.

Tengku Adnan had also previously sat on the foundation's board of trustees.

“The previous 64 dubious land deals which have been reported to MACC, together with these 19 plots [makes up a total of 83 tract], which means during Tengku Adnan’s administration, he has on average sold one plot every month during his five years at the FT Ministry,” he added.

He noted that if the plots were sold at below market price for the development of affordable homes, the transactions should be carried out through the open tender process which is transparent and efficient.

“The unfair part is why only one company owns so many plots and why some of the land were sold to non-property development companies?” added Lim.