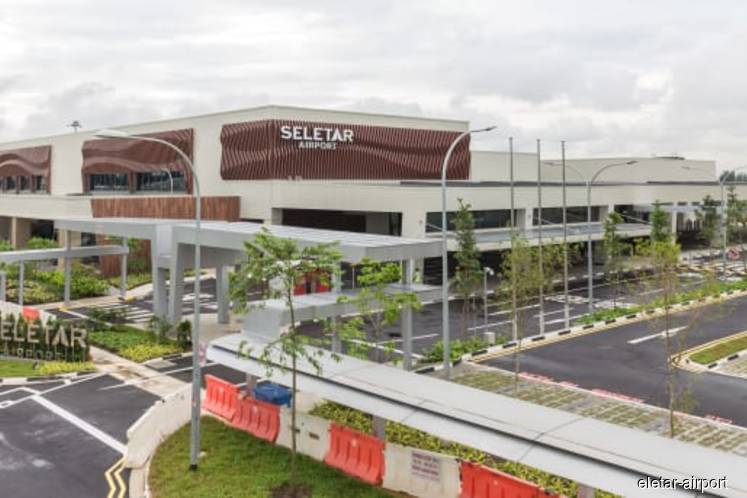 KUALA LUMPUR (Dec 13): The northerly flight path for Singapore's Seletar Airport that is disputed by Malaysia is necessary, says Singapore, because wind blows from different directions in this region in the first and second half of the year.

It also denied Malaysia's claim that the implementation of the ILS procedures for the northerly approach into Seletar Airport would violate Malaysia's sovereignty and international law and standards.

"It is not uncommon for flight procedures to/from airports in one State, especially those near other States, to traverse the territories of neighbouring States. This does not entail a violation of the sovereignty of the States being overflown. The instrument flight procedures for some Malaysian airports also extend into the territories of neighbouring States," it said.

On that note, it said Malaysia had agreed to Singapore’s management of airspace over Southern Johor in 1973, and a bilateral agreement was signed in 1974 to operationalise this agreement. It added that the ILS procedures for Seletar Airport were published in accordance with Singapore’s responsibilities under the relevant ICAO requirements as well as the bilateral arrangements with Malaysia.

"Singapore had nonetheless consulted Malaysia since December 2017 in the spirit of goodwill. Malaysia has never raised any objections to the existing flight profile in place for Seletar Airport which the ILS procedures adhere to. They provide an additional tool for the safe and efficient operation of aircraft, for the benefit of all," it said.

Nevertheless, it said it is prepared to discuss Malaysia’s technical concerns in good faith.

"On Dec 4, 2018, Malaysia Minister of Transport Anthony Loke stated that Malaysia would be giving Singapore its counter proposal. We look forward to receiving Malaysia’s counter proposal, and would be pleased to meet with Malaysia thereafter," it added. — theedgemarkets.com