SINGAPORE (Jan 16): In the latest batched tender closing yesterday, bidding for the Club Street hotel plot was fairly aggressive with eight bids received. It was the first hotel site offered for sale in the government land sales (GLS) programme in a decade – not since the hotel site at Bukit Chermin Road in 2H2008, says Tricia Song, Colliers International head of research for Singapore.

The top bid submitted for the Club Street was S$562.2 million (RM1.7 billion) and translated to S$2,148.5 psf per plot ratio (psf ppr). “While it may seem particularly bold, we think the bidder -- Midtown Development, a subsidiary of Worldwide Hotel Group – would be working on an economy model,” notes Song. The group could potentially build an 800-room hotel on the site, thereby making more efficient use of the plot, she adds. The breakeven cost is estimated to be S$800,000 per key, according to Song, which could generate a decent yield for the developer. The site allows for the development to include 4,800 sqm (51,667 sq ft) of commercial space to supplement hotel income. The wide price gap of 12.4% between the bid from Worldwide Hotel Group’s Midtown Development and the second highest bidder – listed property firm UOL Group’s subsidiary United Venture Investments (No 1) - reflects the confidence of the former in the location amid a general return of interest in the hotel sector, adds Song. 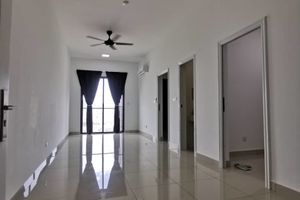 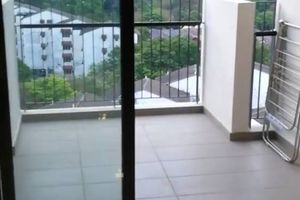