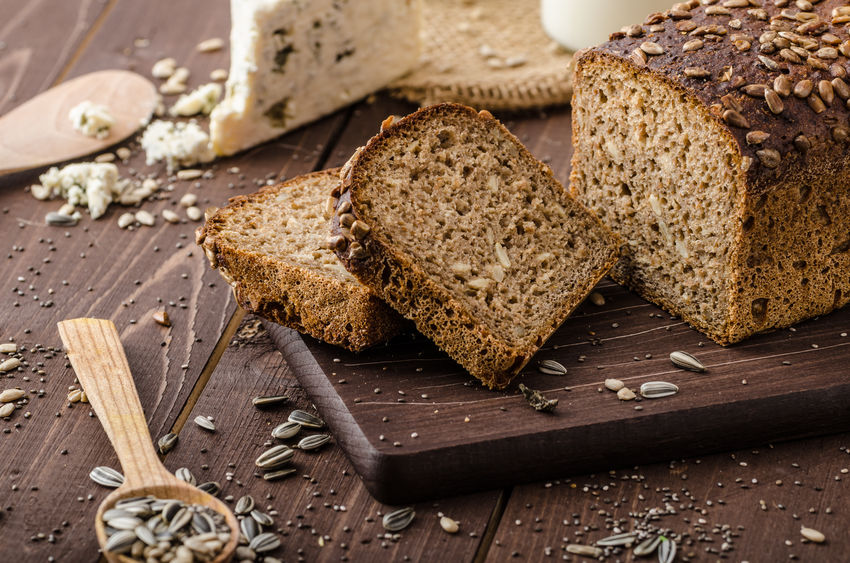 It now has a new owner -- construction firm Ekovest Bhd, according to a report by Free Malaysia Today (FMT).

The bakery was managed by M & M Consolidated Sdn Bhd, a joint venture between Dr Mahathir and Motoko Resources Sdn Bhd. Dr Mahathir owned a 51% stake in the company.

It closed down in April last year after 12 years.

The Loaf opened its first store in Telaga Harbor, Langkawi back 2006.

It then set up another 12 outlets in KLCC, Pavilion and Sogo shopping mall in Kuala Lumpur and Empire Shopping Gallery, Subang Jaya.

Duke Dining CEO Gopalan Menon told FMT that the purchase was part of the group’s foray into the food and beverage sector.

“We also own a one Michelin star restaurant known as Xin Dau Jin in Eko Cheras Mall, and are planning to acquire more F&B assets,” he said.

Menon said there are plans “to open 10 Loaf outlets by the end of the year”.

Looking for properties to buy or rent? With >150,000 exclusive listings, including undervalued properties, from vetted Pro Agents, you can now easily find the right property on Malaysia's leading property portal EdgeProp! You can also get free past transacted data and use our proprietary Edge Reference Price tool, to make an informed purchase.
Ekovest
SHARE
Facebook Twitter 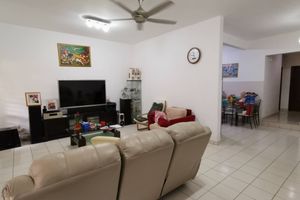 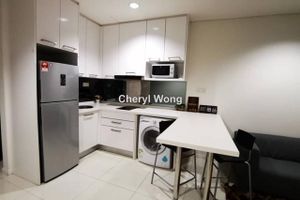