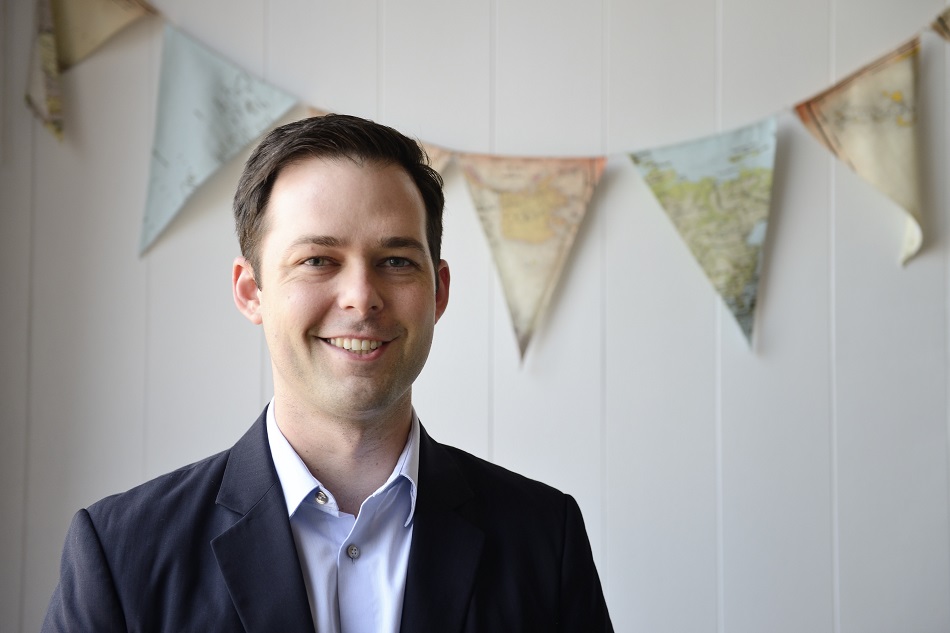 At a media briefing today, he added that the idea is still at a preliminary stage.

Orgill told reporters that in a travel experience, there are three major parts — how to get there, where to  stay and what to do there. Airbnb has covered the ‘where to stay’, and is working on ‘what do you do’, referring to its Airbnb Adventures and Airbnb Experiences which it introduced recently.

On its business in Malaysia, Orgill says Airbnb hopes to see a taxation framework that covers all types of accommodation in the country.

“Tourism tax is something that should be applied across the board. Now it only applies to certain types of accommodation instead of allowing for a level playing field,” he said.

The registration for the tourism tax he said, should be nationwide, online and simple to understand.

Airbnb has also released a potential regulatory and tax framework for short-term rentals in Malaysia.

According to Airbnb head of public policy for Southeast Asia Mich Goh, the proposed framework includes clear and consistent national approach, simple registration such as online and host-friendly registration system, fair and broad-based tourism tax as well as a new code of conduct.

According to the latest survey by Airbnb, its guests contributed around RM3 billion in estimated direct economic impact to local hosts and community in Malaysia in 2018.

Malaysia continues to be Airbnb’s fastest growing country in Southeast Asia with 53,000 listings.

Orgill also pointed out that senior hosts is a fast growing demographic in Malaysia. Hosts aged over 60 years old and above earned close to RM9 million in 2018. They collectively hosted 50,000 guests last year, an increase of 84% y-o-y.

“Airbnb provides seniors with important supplemental income and an opportunity to interact with new people from diverse countries and backgrounds,” he added.

Looking for properties to buy or rent? With >150,000 exclusive listings, including undervalued properties, from vetted Pro Agents, you can now easily find the right property on Malaysia's leading property portal EdgeProp! You can also get free past transacted data and use our proprietary Edge Reference Price tool, to make an informed purchase.
Airbnb
SHARE
Facebook Twitter 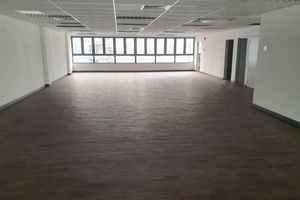