KUALA LUMPUR (Aug 31): With RM14.4 billion worth of properties left unsold in Johor, the highest in the country, the Johor branch of Real Estate and Housing Developers’ Association (REHDA) has called on the authorities to intervene to revive the market.

“The building and development industry is the fourth largest economic driver in Malaysia. The industry is stimulating around 120 other trades.

“What we are concerned about is that the authorities and the stakeholders are not holding hands to come up with a solution to the problem,” The Edge Malaysia reported branch chairman Datuk Steve Chong Yoon On (pictured) telling the media earlier this month.

The condition of the southern state’s property market came into light as a property overhang continues to plague the special economic corridor of Iskandar Malaysia.

The weekly reports that many commercial and residential properties there are deserted during weekdays.

He said he has been talking stakeholders such as the Johor government and property developers about ways to revive the property market.

One of the ways Ismail suggested is for some properties to be subdivided into two to allow cheaper units to be sold.

“For now, we are actually working with specific groups of developers to perhaps revisit the units that have been built, with the possibility of breaking them down.

“Let’s say, a unit of say 1,000 sq ft, they are selling at RM600,000. It is beyond the affordability of most people. What if the unit is broken into two units of 500 sq ft each? It might not meet the policy [requirement] of the day because the policy says it (a house) has to be no less than 700 sq ft, for instance.

“But these are modern types of units. At 500 sq ft, you have all the facilities and the younger generation does not need big houses,” Ismail explained to The Edge.

But he also added that “the most sustainable way to address the property overhang is increase the people’s average income and developers must ensure that what they are selling meets the demands of the market”.

Rehda Johor is also urging the state authorities to relax the bumiputera release mechanism and quota system for properties.

It has been reported that the state has some of the most stringent bumiputera quota policies, with developments having to reserve 40% of the units for bumiputera buyers.

Chong said a study by Universiti Teknologi Malaysia has revealed that only 20% of the bumiputera units in Johor have been purchased.

“The release mechanism is very rigid. The units cannot be released within at least 12 months, and then there are also requirements as to how many advertisements can be made during the period. I think the government can do away with these trivial things.

“We are not questioning the bumiputera privilege, but we are saying that there is room for improvement in the release mechanism.

If developers get to sell more properties and earn more profits, we pay more taxes to the government, so everyone is happy,” he said.

Earlier this month, REHDA Johor immediate past branch chairman Datuk Hoe Mee Ling pointed out that another issue affecting investors’ interest in Johor properties is the price threshold for foreign purchasers. This has been set by the government at above RM1 million.

Singaporean and other foreign buyers are interested in investing in new properties in the state but the price threshold as well as current slow demand condition have prompted them to take a wait-and-see approach.

She added that the weakening ringgit against the Singapore dollar, which is now at around RM3 (compared with RM2.53 at August 2014) has resulted in many Singaporean property investors making less profits, with some even suffering losses after converting their profits to the republic’s currency.

Chong noted that if the threshold for foreign buyers can be reduced, it could spur investors’ interest, hence attracting another segment of buyers to the Johor region. 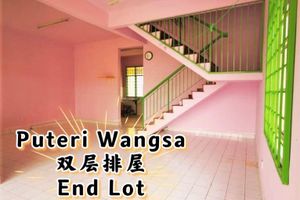 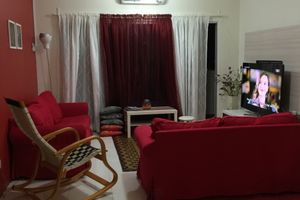 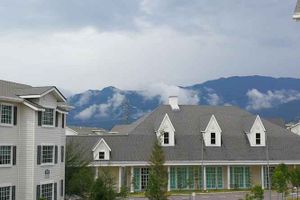 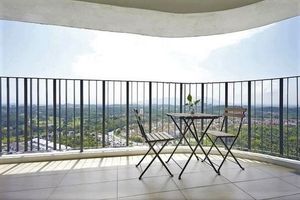 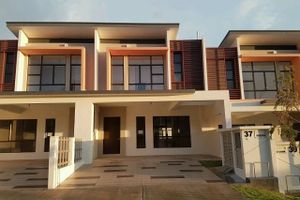 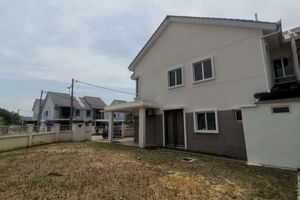 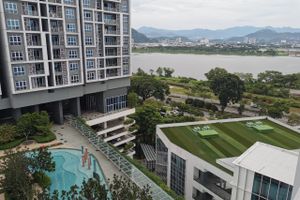