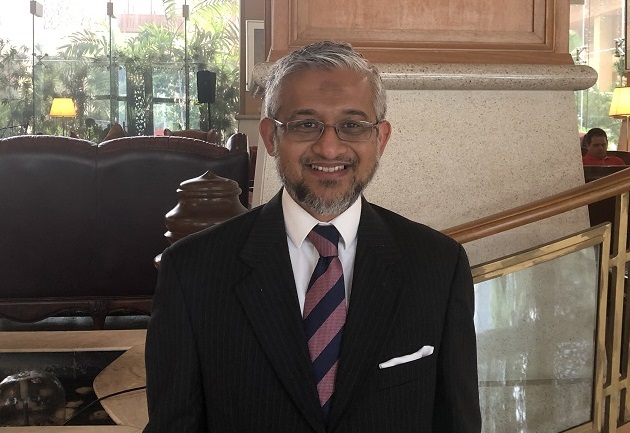 The government investment promotion agency which has attracted 85 MNCs to date since since its inception in 2011, is confident about achieving its target of welcoming 100 companies by 2020.

“They have committed more than RM13 billion in investments in research and development, technology, automation and so on. Most importantly, RM7.6 billion [of the investments] have been realised,” said Azmi.

These MNCs also created some 12,000 jobs and provided spillover effects to the country’s economy. For instance, MNCs contributed to an estimated rental income of RM131 million per annum, or equivalent to about 1.8 million sq ft of office space rental.

Azmi noted that the premium or grade A offices are always the top choices for the MNCs when looking for places to set up their offices.

"It is an ideal situation for them [office space owners] especially for the offices located in mature economic clusters, like Kuala Lumpur City Centre (KLCC), Bangsar South and the upcoming Tun Razak Exchange (TRX),” he told EdgeProp.my at the sideline of the 11th International Conference on World Class Sustainable Cities (WCSC) 2019.

"These areas or clusters provide a lot of plus points for companies such as increased mobility and competitive prices for office rentals, rather than standalone buildings without a proper ecosystem to support the MNCs," said Azmi.

According to Knight Frank’s Asia-Pacific (APAC) Prime Office Rental Index 2Q2019,  office rentals in Kuala Lumpur city centre saw a marginal decline of 0.2% in the second quarter of 2019 (2Q2019) from the previous quarter and 0.7% compared with a year ago.

Azmi said besides job creation and stimulating the office market, other sectors will also benefit from the influx of MNCs.

"For example, the MNCs might engage architects or on a larger scale, developers and also hotels for their ancillary activities. The financial sector will also enjoy the spillover effect from these activities."