Mat Sabu comes out in defence of LTAT over low dividend payout
The Edge Financial Daily October 01, 2019 | Updated 2 years ago 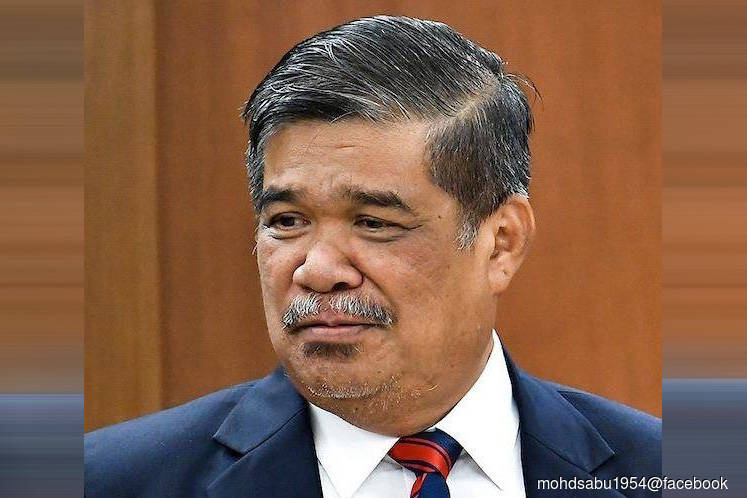 KUALA LUMPUR (Oct 1): Defence Minister Mohamad Sabu has come out in defence of Lembaga Tabung Angkatan Tentera (LTAT) over its announcement yesterday of a record low dividend payout for 2018, saying LTAT had carried out its duty to generate sustainable returns for its members.

This is despite LTAT’s management having inherited an organisation riddled with non-compliance and management weaknesses, the result of a leadership not transparent previously, he said.

“For LTAT to declare higher dividends, it requires a good return on its investments. Unreasonable investments by the previous leadership resulted in lower returns for the year,” he said in a statement.

He cited LTAT’s 48% year-on-year (y-o-y) fall in net income to RM356.2 million for 2016, followed by a 30% y-o-y decline to RM459.5 million for 2017, after accounting for adjustments that had to be made for land sales not finalised but for which the proceeds were booked into LTAT’s income previously.

“LTAT has to take care of the welfare of the Malaysian army for the long term. I urge LTAT to continue holding on to this mandate because there is no point in declaring a high dividend if it negatively impacts members’ finances in the long term,” he said.

“The focus of the Pakatan Harapan government and LTAT’s new administration is to take care of the welfare of the Malaysian army. The government is not upset to declare the low returns because it is in line with LTAT’s ability at this moment. This is important to safeguard members’ savings from being compromised, like during the previous administration.

“I urge LTAT to continue tightening its strategies to generate better, more sustainable and more responsible returns for the sake of its members.”