The luxury high-rise serviced apartment project is located on a 3.06-acre freehold site previously occupied by the British Embassy at the Embassy Row in Jalan Ampang.

It comprises three towers of 64-storeys each and will have a gross development value of RM1.8 billion, Agile Property Development CEO Chai Keng Wai told EdgeProp.my.

Chai added that the development is designed with a rainforest concept, while its landscaping will offer a visual feast featuring more than 20 types of tropical plant species, providing a green living experience in the heart of the city.

Its architect is Singapore’s DP Architects, the firm behind the world’s largest mall The Dubai Mall, Singapore’s Marina Centre, Esplanade and master planner of the Orchard Road shopping belt.

The project will offer facilities such as an infinity sky pool and sky lounge on the rooftop, and other facilities including another infinity pool, gymnasium, children’s playground, Jacuzzi on the ninth floor. The project will also have an eight-tier security system and concierge services.

As the development is situated a mere 1 km away from KL City Centre (KLCC) and the iconic Petronas Twin Towers, it is surrounded by many amenities such as malls, dining establishments, international schools, medical centres, just to name a few.

It is also a walking distance to the Ampang Park LRT station while the proposed Conlay MRT (mass rapid transit) station is also nearby. The station is along the MRT2 Line which is expected to be ready in 2022.

Agile Embassy Garden is targeted for completion in 4Q2024.

“As Agile Property aims to become one of the top developers in the country in three years’ time, [we will] continuously expand our landbank and create exciting developments for our future homeowners.

“With Agile Embassy Garden, we have now achieved a gross development value of RM5.2 billion for three projects in KL. In the near future, we’re hoping to branch out to other states in Malaysia,” said Chai.

Agile Property Development is the subsidiary of one of China’s top 30 developers Agile Property Group. The company ventured into Malaysia in 2015 with its first residential project Agile Mont Kiara, a joint-venture project with PJD Development Holdings. The 10-acre development will be   completed and handed over to buyers by this year-end.

It launched its second project Agile Bukit Bintang in 2018 via a joint-venture with Tropicana Corporation Bhd. 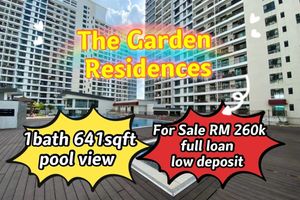 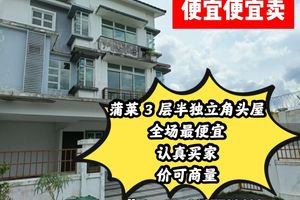 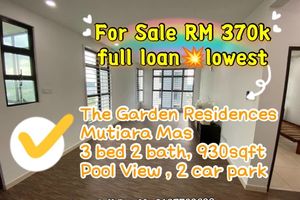 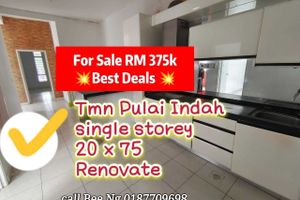 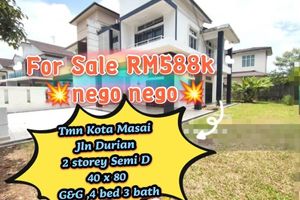 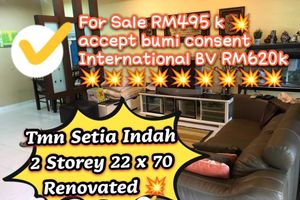 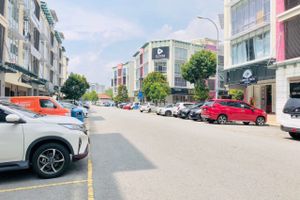 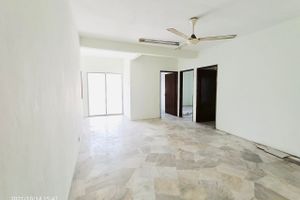 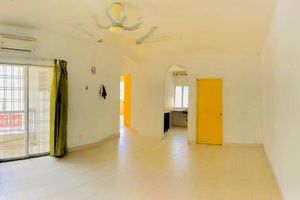 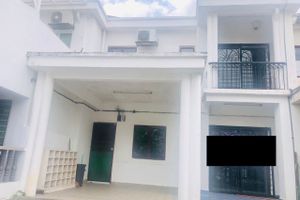